AG Rob Bonta: Oakland Would Not Be Oakland Without Oaksterdam 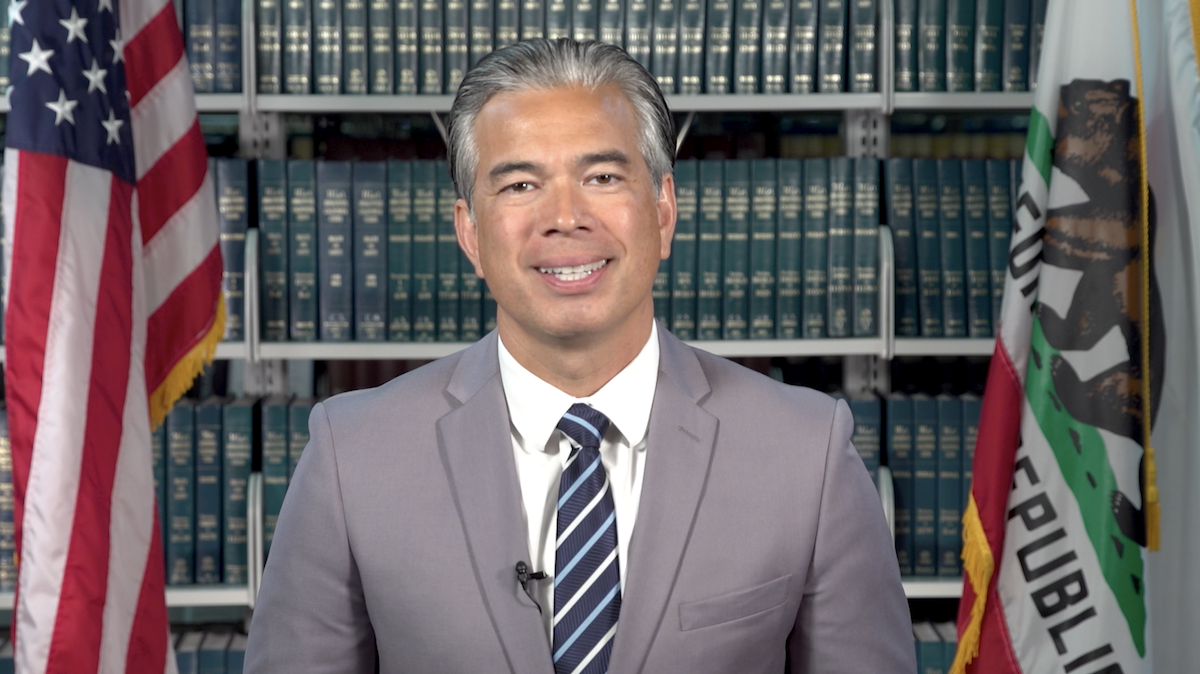 “Oaksterdam, what an honor it is to receive this skill and combat award. I’m so humbled.” Bonta said in his video acceptance speech. “Dale, thank you for your pioneering spirit and leadership over so many years. Oakland would not be Oakland without Oaksterdam. It’s just a fact.

“This organization is a source of knowledge, a place of learning. Thanks to your work, we’ve come a long way in the fight for sound cannabis policy. And we still have a long way to go. But as we recognize the battle isn’t over, today is about celebrating the victories we’ve made in ending the failed War on Drugs as we fight crime, not cannabis.” 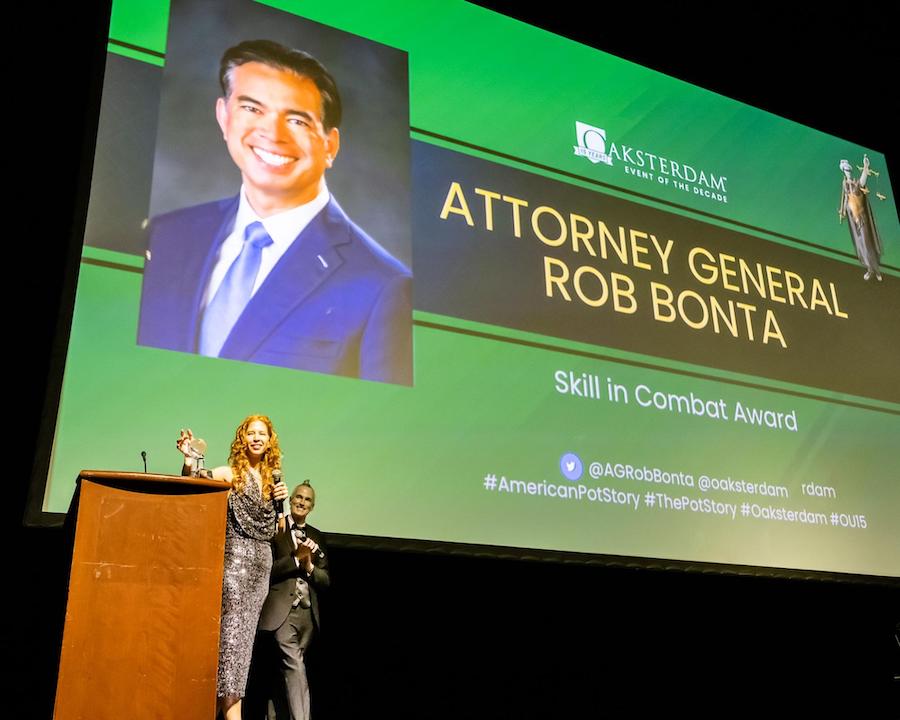 Dale Sky and Jeff Jones honor AG Rob Bonta with the Skill in Combat Award at the Event of the Decade Sept. 24, 2022 on the Fox Theater Oakland stage.

Bonta went on to talk about California’s history as the first state in the nation to allow medical cannabis in 1996, an effort in which Oaksterdam played a huge role.

“We made history again in 2016 when we legalized adult adult use use, creating not just the largest legal cannabis market in the country, but the entire world,” Bonta said. “As California’s chief law enforcement officer, I think that’s a good thing because bringing cannabis out of the shadows and into the legal and regulated light is good for the safety and well-being of our communities.”

Bonta, who formerly served as California Assembly Member representing Oakland, went on to talk about how the War on Drugs led to violent crackdowns in the city.

“People of color were left bruised and beaten, thrown behind bars and torn away from their families and support networks, all for cannabis,” he said. “This devastating history of aggressive enforcement in Oakland forced some tough conversations and policy changes, and the city slowly emerged as the heart and the headquarters for cannabis justice, equity, and entrepreneurship, thanks to the people in this room, thanks to Oaksterdam and your pioneering spirit.”

When Bonta was still in the Assembly in 2015, he led the charge toward fully legalizing adult use cannabis by establishing a coalition of criminal justice leaders, city and county officials, cultivators, manufacturers, law enforcement, organized labor, and  advocates. These collaborative conversations led to legislation that established the core tenants of the cannabis regulations that are in place today. 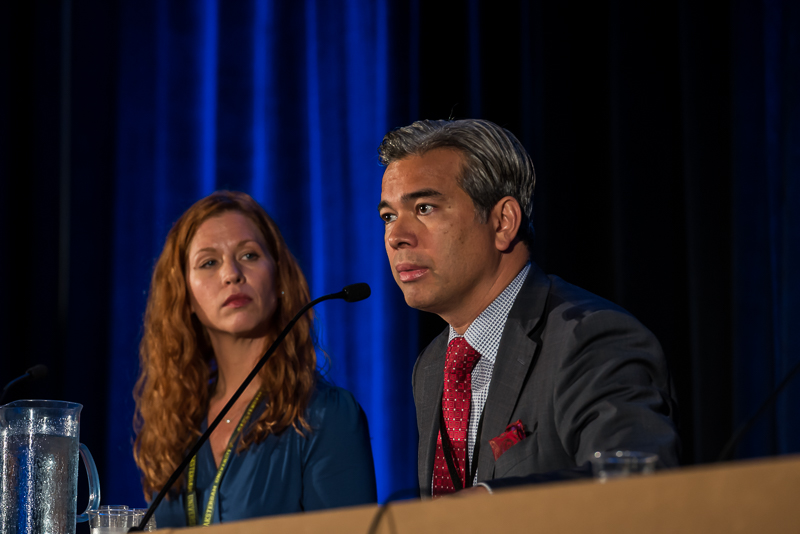 “Today, we need collaboration like this more than ever. The illicit market remains a dark cloud hanging over this emerging industry. We need to do all we can to bring cannabis out of the shadows and into the legal and regulated light,” Bonta said.

Today there is simply no excuse for the environmental devastation, economic impact, and labor exploitation we continue to see in the illicit market, he said.

“That’s why our work for sound cannabis policy continues for public health so Californians can access safe cannabis for clean water and a healthy environment for entrepreneurs and workers. So small business owners can access banks pay taxes, provide for their families and compete on equal footing,” he said.

“Our work continues, but tonight, we celebrate the progress we’ve made in ending the failed war on drugs, especially because of leaders like Dale and innovators like Oaksterdam,” Bonta said. “Thank you so much for this award. California has made history with Cannabis. And let’s keep making it.”