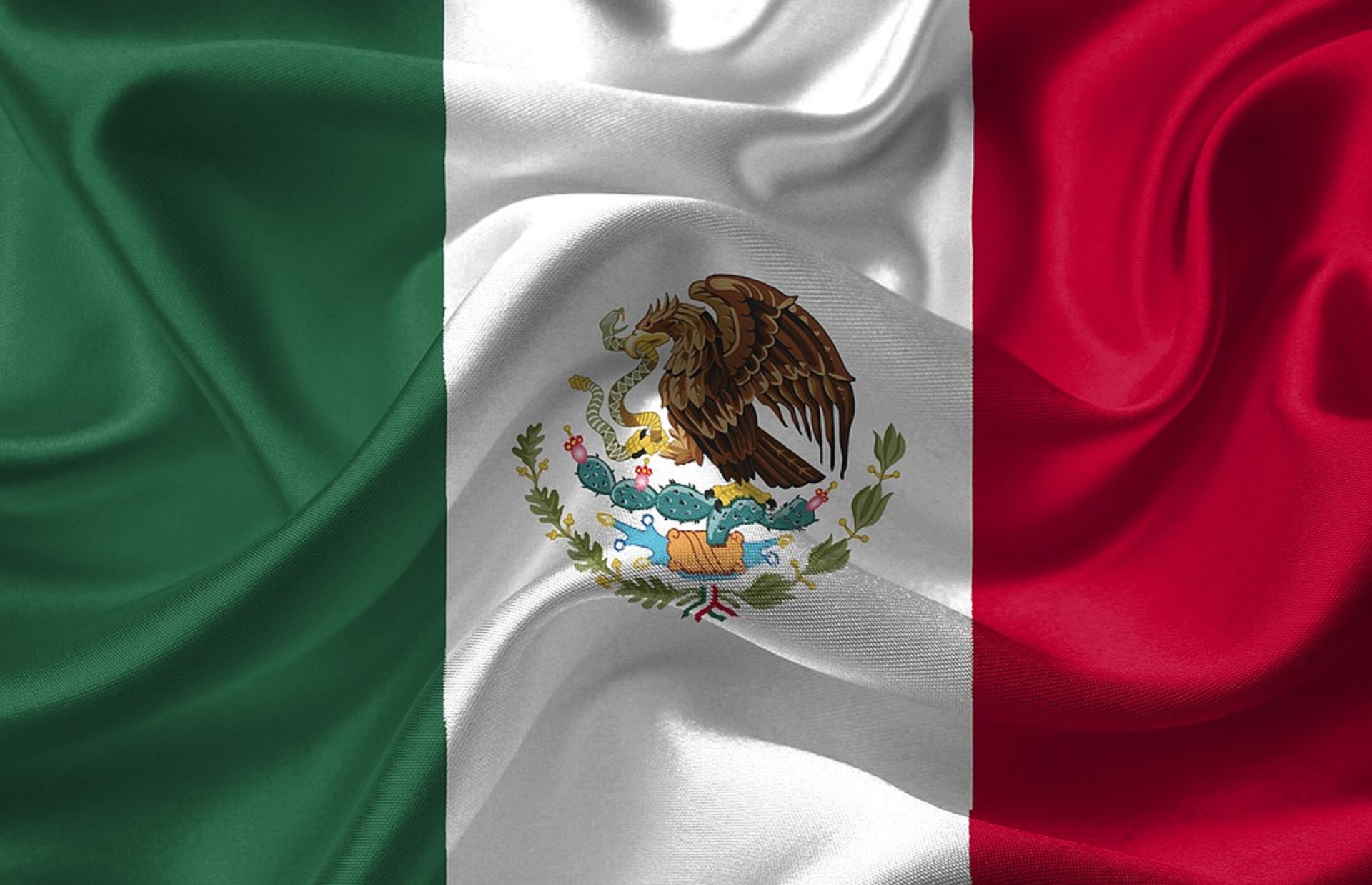 A year ago, the Supreme Court of Mexico ruled that cannabis prohibition is unconstitutional. However, there has been a delay in legislation that would create a legitimized market.

After ruling in favor of legal cannabis, Mexico’s Supreme Court issued a deadline of one year for lawmakers to pass a comprehensive legalization measure. Though legislation was introduced last week, Mexican lawmakers were unable to meet the deadline due to external pressure from businesses that are lobbying for favorable provisions. Fortunately, an extension was granted, as reported by Marijuana Moment:

“Just days before the one-year anniversary of a Mexican Supreme Court ruling that deemed the country’s prohibition of personal use or cultivation of marijuana unconstitutional, the judicial body granted an extension of a deadline it imposed on lawmakers to change the policy. The legislature now has until April 30, 2020 to pass reform legislation, whereas the previous mandate required action by Thursday.”

Should Mexico pass legislation that legalizes cannabis for adult use, it would be the third country to do so, following in the footsteps of Uruguay and then Canada. It would also be a massive domino in the effort to end cannabis prohibition worldwide. This is not so much due to Mexico’s large population size as it is due to Mexico’s history. While it is no secret that cartels have had a major presence in Mexico for many years, legalization would shift cannabis revenue away from the cartels and toward legal entrepreneurs and public programs.

The unregulated cannabis market will likely continue to exist in the country, just as it will likely exist everywhere else to some extent. However, every dollar that can be shifted to a regulated market that benefits Mexico’s citizenry is one more reason why legalization is important in Mexico. A recent estimate by a ruling party Senator in Mexico projected that legal cannabis would generate up to 18 billion pesos ($945 million USD) for public programs in its first year.