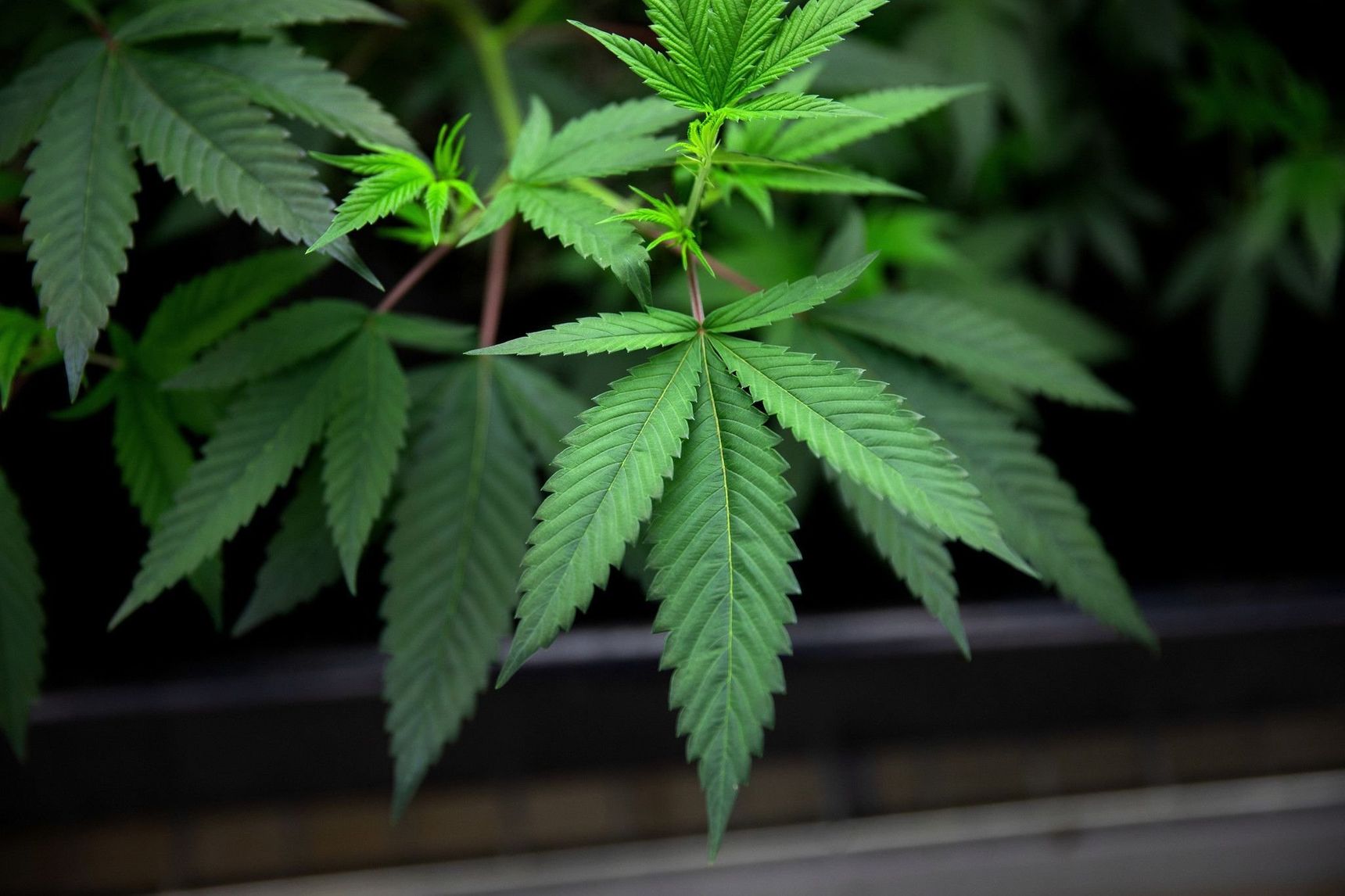 Mr. Sabet’s call for marijuana decriminalization rather than legalization and regulation (“The High Price of Federal Marijuana Legalization,” Aug. 25) comes 50 years too late.

The concept of decriminalizing cannabis — a policy first recommended nationally by then-President Nixon’s appointed Shafer Commission in 1972 — fails to either address or acknowledge the commercial market that exists to provide cannabis to the tens of millions of Americans who regularly consume it.

As a result, unlike legalization, this policy does nothing to reduce the size or nature of the illicit cannabis market, nor does it bring any needed controls to this market. Rather, it leaves the underground marketplace as is — dominated by criminal entrepreneurs rather than by licensed businesses.

By contrast, a super-majority of the American public desires outright legalization. A pragmatic regulatory framework that allows for the legal, licensed commercial production and retail sale of marijuana to adults but restricts and discourages its use among young people best reduces the risks associated with the plant’s use or misuse. By contrast, advocating to maintain marijuana’s status as an illicit commodity under a scheme of decriminalization, perpetuates and compounds many of the social ills associated with the failed policy of prohibition.

Paul Armentano is the Deputy Director of NORML — the National Organization for the Reform of Marijuana Laws — and co-author of the book Marijuana Is Safer: So Why Are We Driving People to Drink? (Chelsea Green, 2013). He also serves on the faculty of Oaksterdam University in Oakland, Calif.

This first appeared as a Letter to the Editor in the Wall Street Journal on Aug. 26, 2021. Read it here.