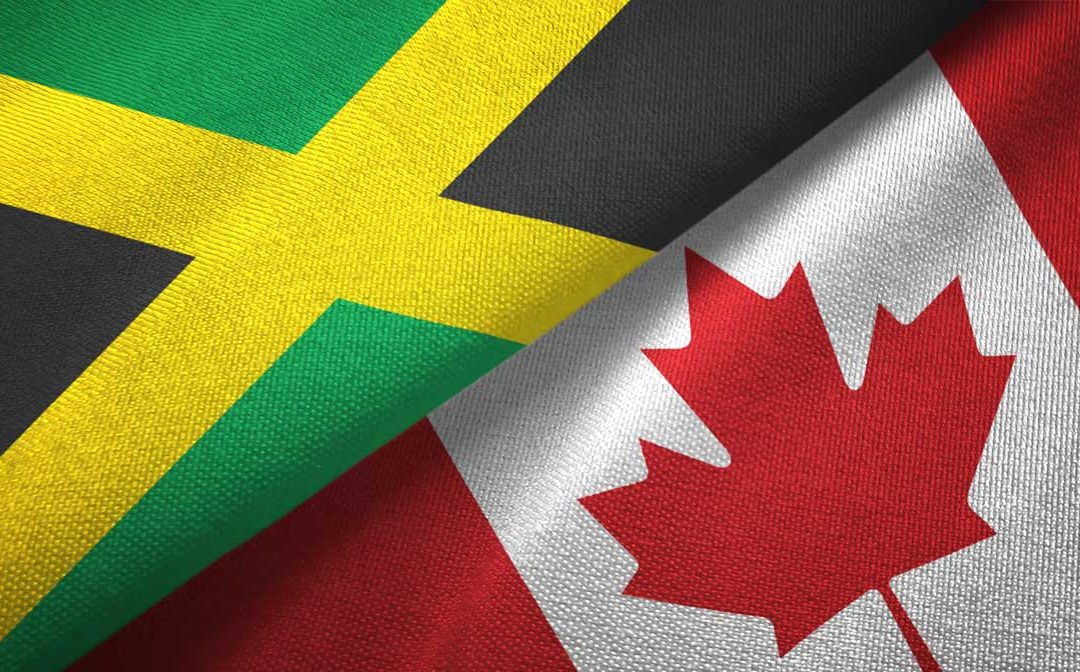 Jamaica has a long cultural history with the cannabis plant and is world-renowned for the quality of its domestically-cultivated cannabis. According to a report by Jamaica Observer, the first legal export of cannabis from Jamaica to Canada involved roughly 10 kilograms (22 pounds). Though this is not a tremendous amount of cannabis, it is still significant, and only the first of many anticipated shipments. The amount of cannabis involved will presumably increase over time.

The process of creating cannabis export rules and regulations has been ongoing in Jamaica for quite some time. A licensed Jamaican cannabis company, Global Canna Labs, was involved with the transaction. The company operates a 270,000 square foot facility in Montego Bay and is reported to be in the process of initiating legal cannabis exports to Australia and other countries in addition to Canada.

Few countries are as well-known for cannabis quality as Jamaica is. Flower from the island nation is highly sought after all over the world by cannabis consumers of all backgrounds. Increased availability of Jamaican cannabis is good news for consumers, who will now be able to purchase legally via their local sources.

In addition, international sales will likely help improve tourism, enticing more travelers and vacationers to make the trek to the tropical island. Increased sales overall will flow more money into Jamaica’s domestic economy. Eventually, legal adult-use sales will launch in Jamaica, and it will take its rightful spot as a top legal international cannabis tourist destination.