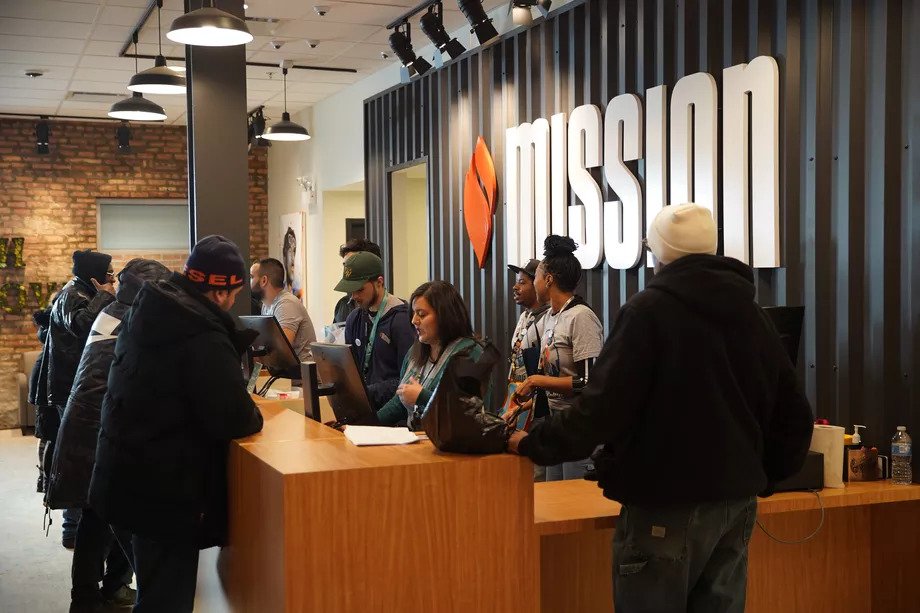 In Illinois, customers bought nearly $40 million in legal adult-use cannabis during the first month of sales, and about a quarter of that came from out-of-state residents. Chicago Tribune

Presidential candidate Pete Buttigieg was pressed on marijuana enforcement and drug decriminalizing at the New Hampshire debate. Regarding his views on drug policy, he said, “What I’ve called for is that incarceration should no longer be the response to drug possession.” Marijuana Moment

While cannabis remains prohibited at the federal level, possession and growing are now decriminalized in Australia’s capital territory. Under the new law, those age 18 or older may possess up to 50 grams of cannabis and cultivate up to four plants per household without penalty. Oaksterdam

A new study finds that cannabis significantly reduces symptoms of Gastroparesis. The researchers concluded, “This role in pain management represents a breakthrough for gastroparesis-associated abdominal pain treatment, for which there are currently no validated therapies.” NORML News

People of all races use cannabis at the same rate, but black Americans are four times more likely to be arrested for it than white Americans. Forbes

Aurora Cannabis, a Canadian cannabis company heavily invested in global expansion, is another industry giant slashing jobs and expenses as well as facing the resignation of its CEO, as part of a larger course-correction in the cannabis market. CNN