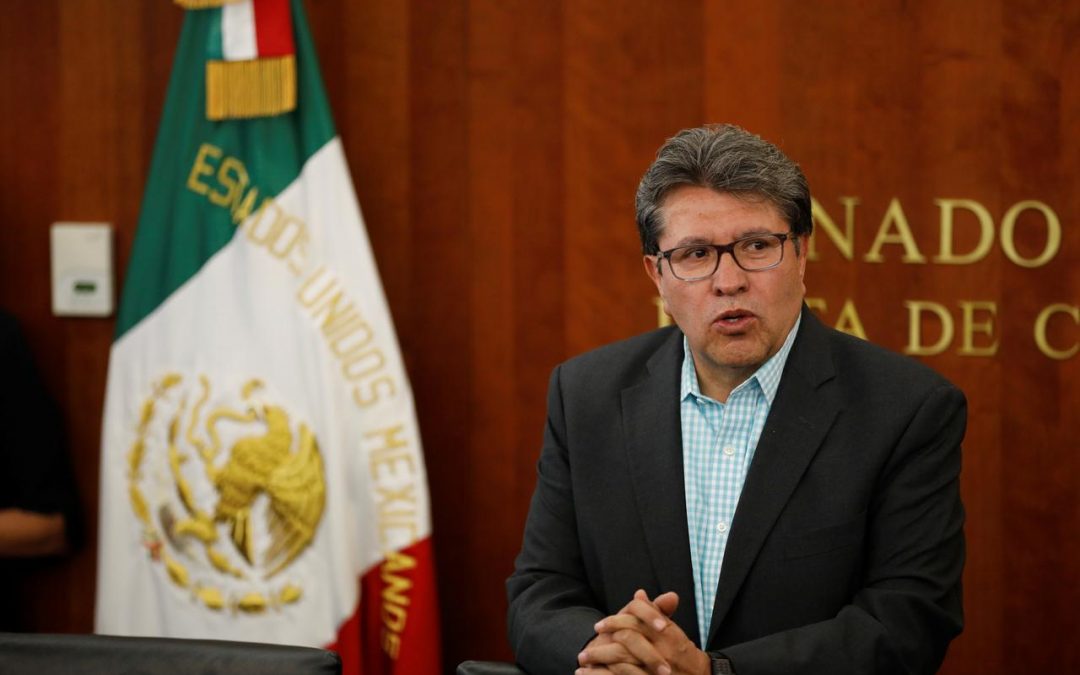 In 2018, Mexico’s Supreme Court ruled that cannabis prohibition is unconstitutional and tasked lawmakers in Mexico with passing and implementing cannabis-legalizing legislation — within one year of the ruling. That did not happen as 2019 came and went without a single legalization measure passing. Fortunately, the Supreme Court afforded lawmakers an extension.

According to Senate Majority Leader Ricardo Monreal, cannabis reform is going to be a top priority in his chamber during the upcoming legislative session. Senator Monreal of the ruling MORENA party in Mexico released 17 issues he claims to champion in an effort to build consensus. The senator also promises to meet with coordinators of his chamber’s parliamentary groups before Mexico’s Congress reconvenes on February 1.

Last year, senators in Mexico came close to passing a legalization bill, which received approval from multiple Senate committees and was scheduled to go up for debate and a vote. However, the proposed bill was later scrapped as disagreements between lawmakers persisted. Reports of significant lobbying efforts by “outside interests” were a substantial factor in why the bill died.

Mexico’s Congress has until April 30, 2020, to get a measure passed. Though Senator Monreal’s words are encouraging, it is worth noting that this is not the first time that the senator has made these types of comments, and time found him to have been overly optimistic.

Cannabis legalization in Mexico would put pressure on the United States to legalize as well at the federal level. If Canada, and eventually Mexico, can end cannabis prohibition, there’s no reason why the United States shouldn’t be able to do the same. Also, given the history of cartels operating in Mexico, ending prohibition and moving to a regulated industry in the country would be a massive domino in the battle to end organized crime’s grip on many aspects of the cannabis trade in Mexico.

Currently, Cannabis is legal for adult-use in Canada and Uruguay, and unofficially legal in Mexico due to case law. A similar decision was recently handed down in Italy, where the nation’s highest court ruled that the prohibition of personal cannabis cultivation, possession, and consumption is illegal. Italian lawmakers are now in the same position as lawmakers in Mexico.

It remains to be seen if another country becomes the third country to legalize adult-use, ahead of Italy and Mexico. Luxembourg once seemed to have a promising chance; however, efforts there have reportedly experienced setbacks. Cannabis trials are beginning in parts of Europe, and if they prove successful, that could yield movement in further cannabis legalization in the continent. Then again, Europe might find itself following in the footsteps of Mexico after all, if Senator Monreal has anything to say about it.