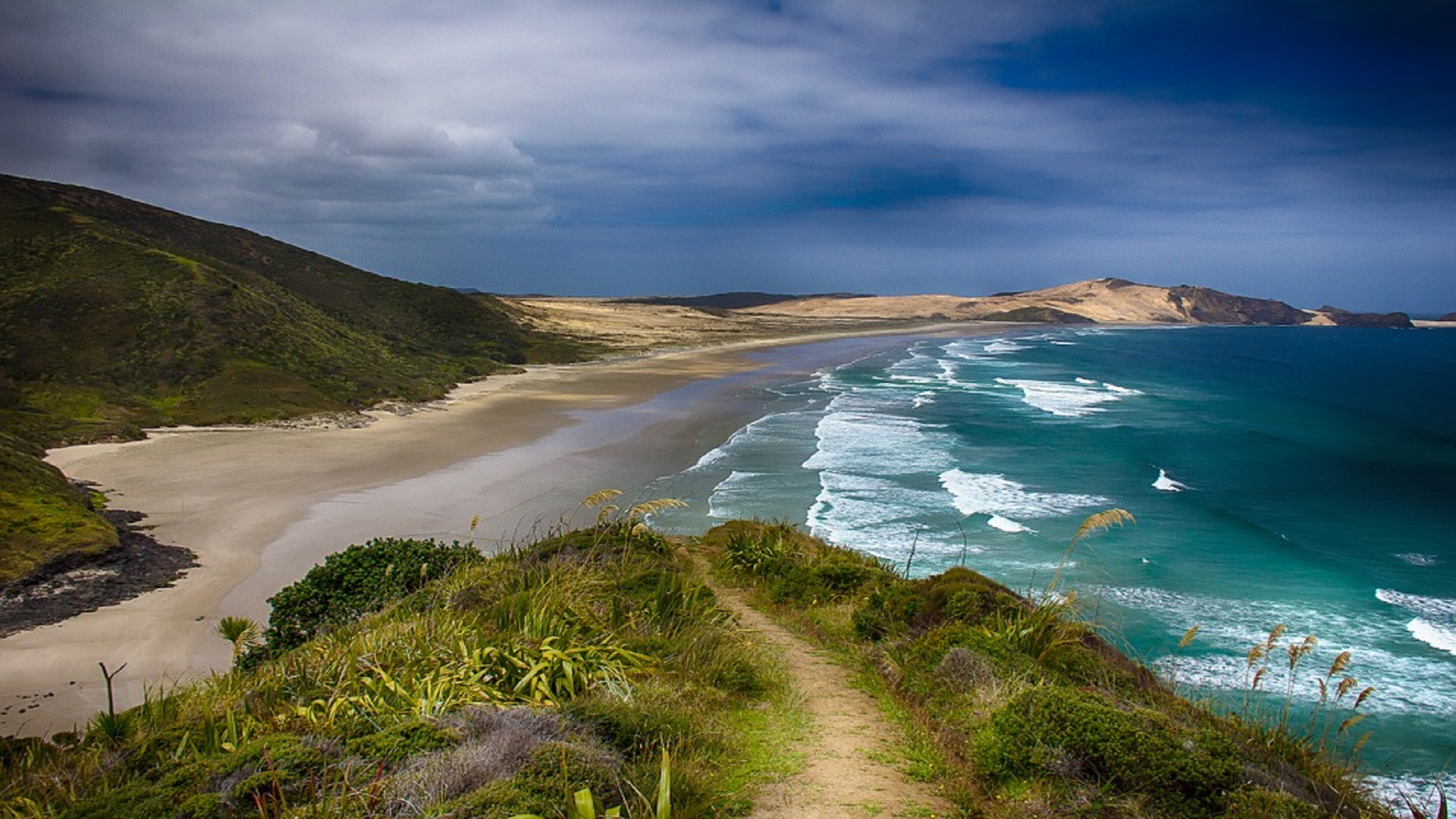 In the upcoming 2020 election, New Zealand voters will get a chance to legalize their own cannabis industry. According to the results of a recent poll, the legalization measure has a good chance of succeeding.

In May, New Zealand’s government released details of the legalization proposal. If voters approve the measure, it will result in the following changes to current policy:

The measure will be binding according to the ruling parties in New Zealand that currently run the government and drafted the measure. “Officials are now empowered to draft the legislation with stakeholder input, and the Electoral Commission will draft the referendum question to appear on the ballot. The voters’ choice will be binding because all of the parties that make up the current government have committed to abide by the outcome,” said Hon Andrew Little on behalf of the ruling parties.

A year ago, prior to the release of the proposed legislation, another poll was conducted that found that 60 percent of New Zealand voters approve cannabis legalization. In the time since poll results have varied, from a low of 39 percent supporting the measure in June 2019 to the recent 48 percent. It is common for polling to tighten as a vote approaches, as it is common for support to fall after proposal details are released. When voters are asked if they support legalization outright, the number is higher compared to when voters are asked if they support a combination of specific provisions.

Voters also are reluctant to express their support for legalization publicly due to stigma. Still, more tend to vote in the affirmative when their vote is kept private. Therefore, support for the cannabis legalization measure may be higher than is being reported. Whether that proves to be the case in New Zealand is something that election day will reveal.