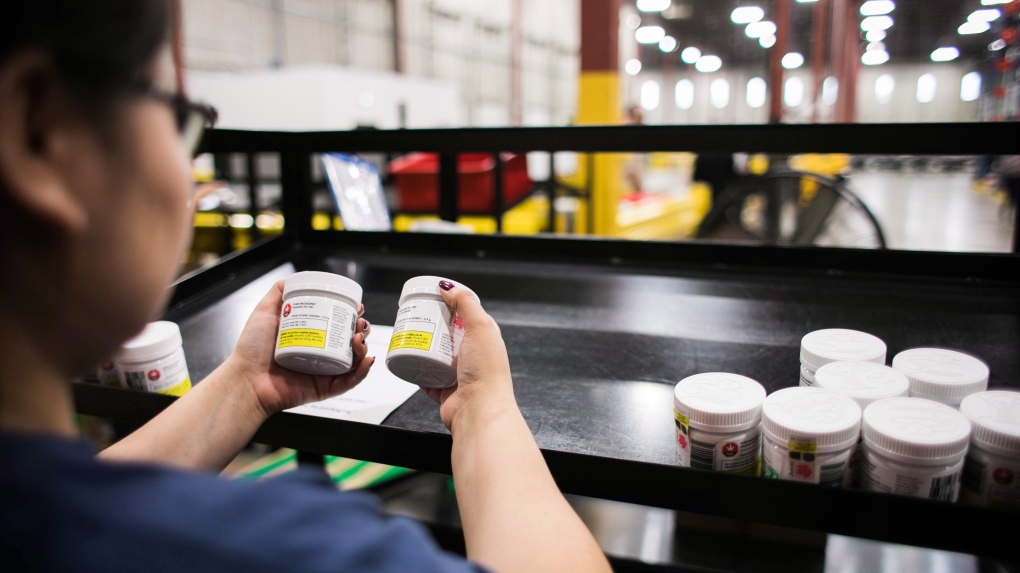 Lawmakers and regulators in Ontario are reportedly considering a proposal that would increase the number of retail stores in Ontario from 24 to as many as 1,000 locations. This move follows a lag in adult-use cannabis sales, which has led to calls for an overhaul of the province’s regulated cannabis industry.

In 2018, Canada became the first G-7 nation to legalize cannabis for adult use, and was also the first country to implement a large-scale legal adult-use cannabis industry. In its first year, the new industry has experienced a mix of success and failure, and Canada’s most populated province, Ontario, is no exception.

Ontario’s original and current regulations award retail cannabis licenses through a lottery system, providing a chance for all applicants to receive an equal probability of winning a license. Unfortunately, this process has not been successful at creating a vibrant cannabis market in the province. Many of the lottery winners were not prepared to launch and operate their business, resulting in closures or failure to launch. Due to the scarcity of retail locations, estimates show Ontario losing out on hundreds of millions of dollars annually.

Despite having a population of nearly 15 million people, Ontario is home to only 24 legal cannabis stores. For perspective, Alberta is home to 4.37 million people, yet has more than 300 licensed adult-use cannabis stores. The low ratio of cannabis outlets in Ontario makes it difficult for the regulated industry to compete with the unregulated market. To combat this dilemma, lawmakers are considering switching to an open licensing process, allowing any qualifying business to apply for a license.

“That’s eventually what the goal is — open it up to the market and let the market dictate,” Ontario Premier Doug Ford told reporters Thursday morning. “It’s like any business: some people will be successful, some won’t. But I guess the previous issues that the whole country saw […] we didn’t have enough cannabis to sell but now there’s enough supply and we’re working hand-in-hand with the [licensed producers].”

Earlier this month, the Ontario Cannabis Policy Council (OCPC) released the results of a recent survey, which asked participants if they support an overhaul of Ontario’s cannabis regulatory system. Below are some of the results:

“The OCPC continues to call on the government to make the necessary changes to kick-start Ontario’s legal recreational cannabis market by making a commitment to a clear timeline to open more retail stores through an open allocation of licenses,” OCPC stated in a press release.