OU Event of the Decade is Huge Success 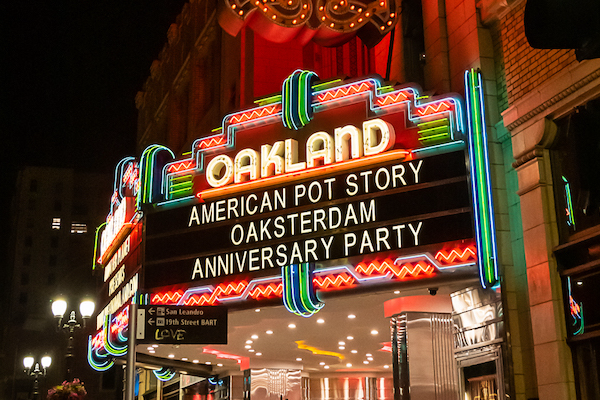 Luminaries and dignitaries came out in full force for Oaksterdam University’s 15th-anniversary Event of the Decade celebration at the Fox Theater in Oakland, Calif. on Sept. 24, 2022.

Oaksterdam Executive Director Dale Sky Jones thanked everyone for their support of the milestone event.

The City of Oakland, along with Oakland International Film Festival Director David Roach, recognized the documentary and its directors, Dan Katzir and Ravit Markus of New Love Flims, for the “Outstanding Film that Best Captures the City of Oakland.” The City of Oakland also announced a resolution declaring November 10 “Oaksterdam Day.” 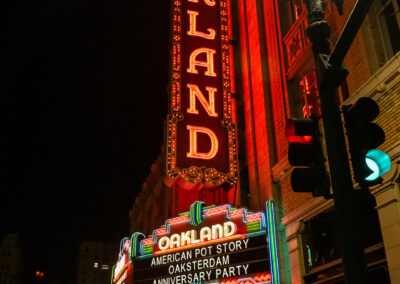 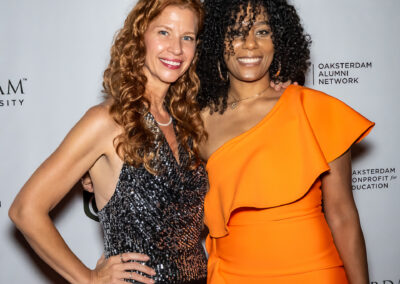 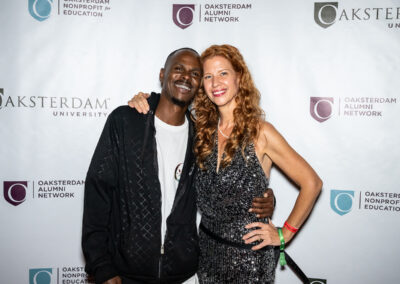 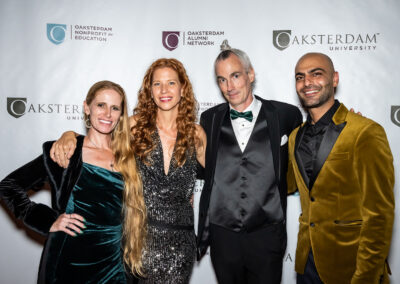 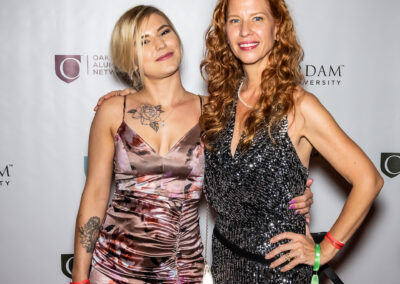 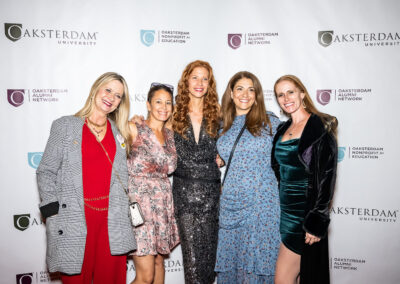 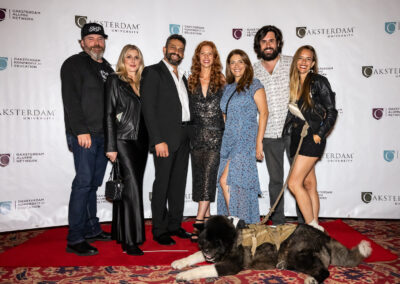 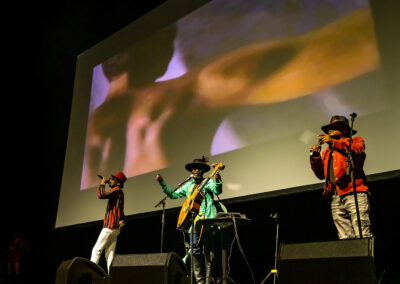 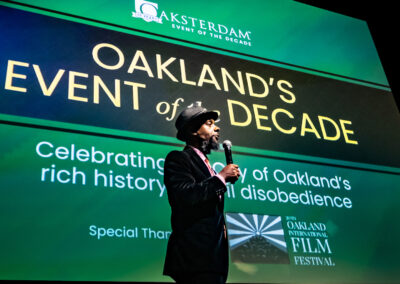 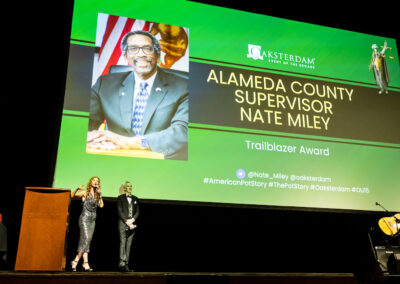 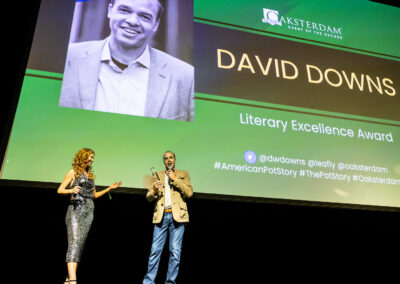 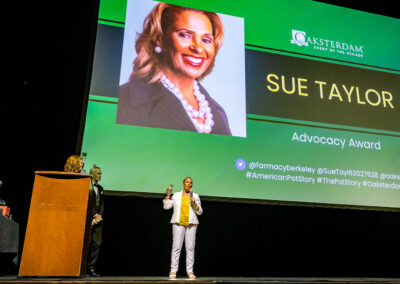 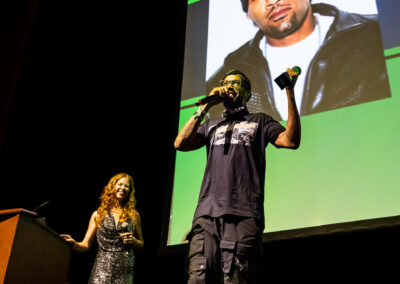 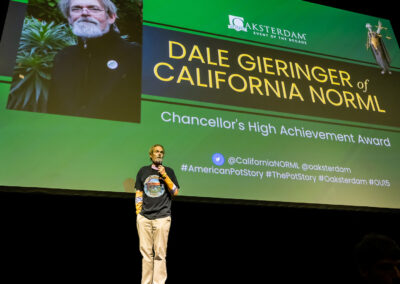 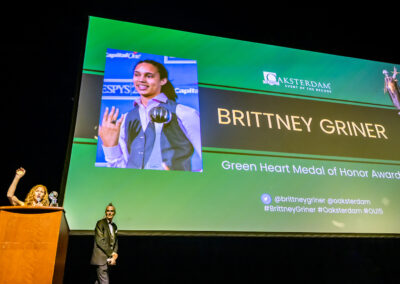 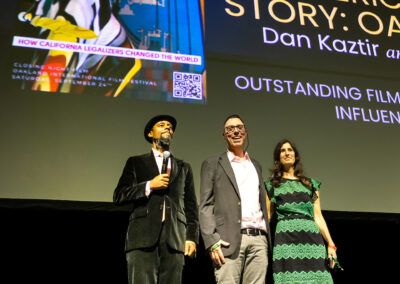 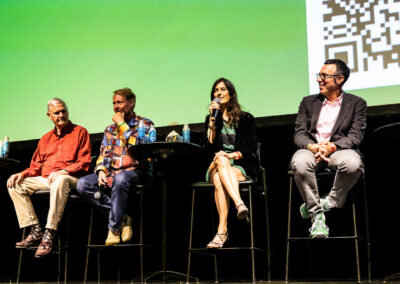 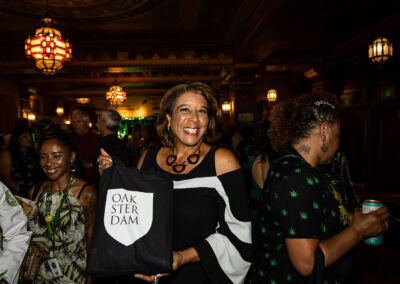 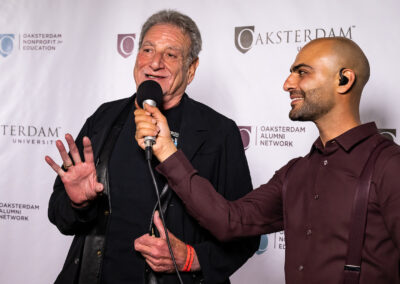 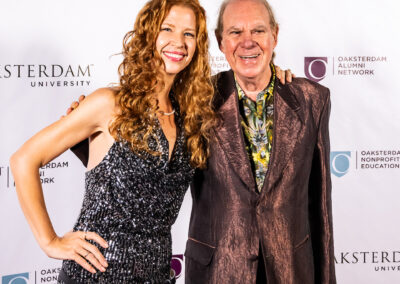 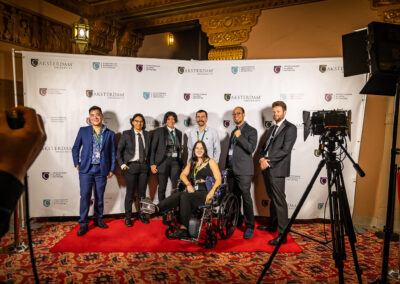 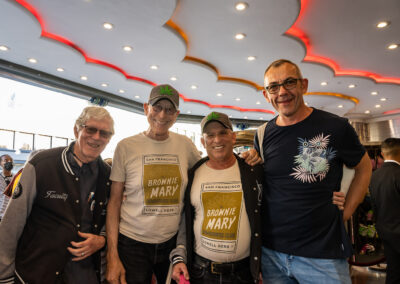 Also during the event, Governor Gavin Newsom gave a rousing video introduction for the documentary recognizing essential advocates in the cannabis movement.

“Congrats to Dale Sky Jones and, of course, the entire team at Oaksterdam University on your school’s 15th anniversary,” Newsom said. “I remember rolling out with many of you that participated and helped actually draft the Blue Ribbon Commission, which ultimately led us to move forward to begin the process of changing laws, not only in our state, but we think inspiring some laws to be changed all across this country.”

The event was produced by Oaksterdam’s Nonprofit for Education (The ONE), a 501(c)(3), in partnership with Students for Sensible Drug Policy (SSDP), Law Enforcement Action Partnership (LEAP), and Cannabis Talk 101 iHeart Radio.

One hundred percent of the proceeds will fund scholarships and re-entry programs for those afflicted by marijuana prohibition who are trying to enter the cannabis industry. Other sponsors include Homegrown Cannabis Co., MJ Unpacked, and California NORML.

Donations to this important cause are still being accepted. Visit The One to donate or learn more. 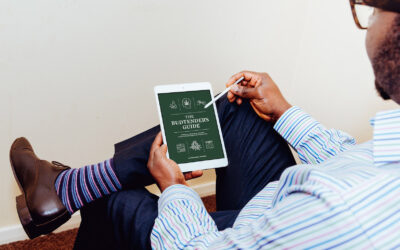 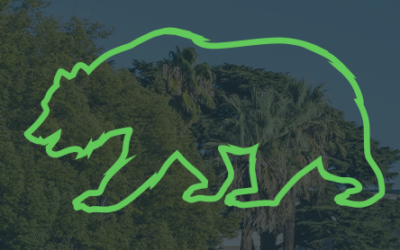