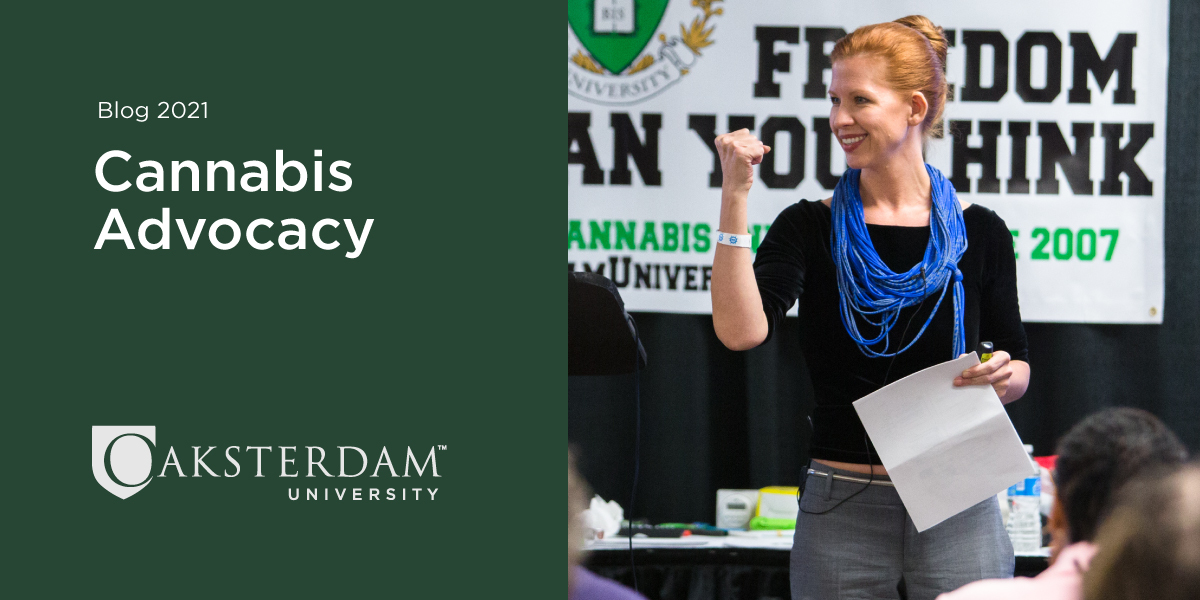 Oaksterdam University is among 181 non-profit organizations from 56 countries around the world to sign an open letter to the United Nations calling for transparency and accountability in global “Cannabis Guidelines” efforts. Copies of the letter were addressed to International Narcotics Control Board President Jagjit Pavadia, and UN Secretary-General António Guterres. They were sent on Dec. 2, 2021, the first anniversary of the UN vote that downgraded international cannabis prohibition. Since then, concerns have arisen that the INCB is working in complete opacity to come up with proposed global “Cannabis Guidelines” that actually contradict the intentions of that historic vote.

On Dec. 2, 2020, the United Nations took the bold step of removing cannabis from the strictest schedule of the 1961 Narcotic Drug Convention Treaty, recognizing the therapeutic value of this ancient medicinal plant and no longer considering it as “particularly liable to abuse and to produce ill effects.” The vote followed an independent scientific World Health Organization assessment which reviewed evidence and multi-stakeholder testimonials from all corners of the world. The vote was a great step forward, but the INCB’s subsequent guidelines threaten the progress made.

INCB’s guidelines will orient and shape governments’ regulations, impact the lives of many patients and farmers across the globe, and undermine the work of doctors, health authorities, and many others. The INCB guidelines raise concerns about the legitimacy and scope of the process, an unclear mandate, and risks of conflicts of interest. While not binding, these guidelines will impact and shape the regulation of cultivation, trade, production, and use of cannabis — a traditional, herbal medicine and plant indigenous to many regions of the world. It risks becoming a standard, particularly among smaller nations with less capacity to establish their own regulations. The letter spells out how stakeholders believe the INCB can remain transparent, and invite global input as guidelines are drafted and implemented.

OU Executive Chancellor Dale Sky Jones signed the letter because she says transparency is crucial for fair and equitable policy-making, trust, and public support when reviewing research and establishing guidelines for a global drug control system.

“Cannabis policy reformers and civil society stakeholders require and expect this from our elected leaders while unraveling the longest-running war in our lifetimes,” Jones says. “The War on Drugs has perpetuated deep travesties to our communities, families, and individuals based upon financial special interests and corporate competition — this trust must be built from a foundation of open discussion, recordkeeping, and abili of information to flow freely.”

Find more information about the INCB Cannabis Initiative and read the letters here.