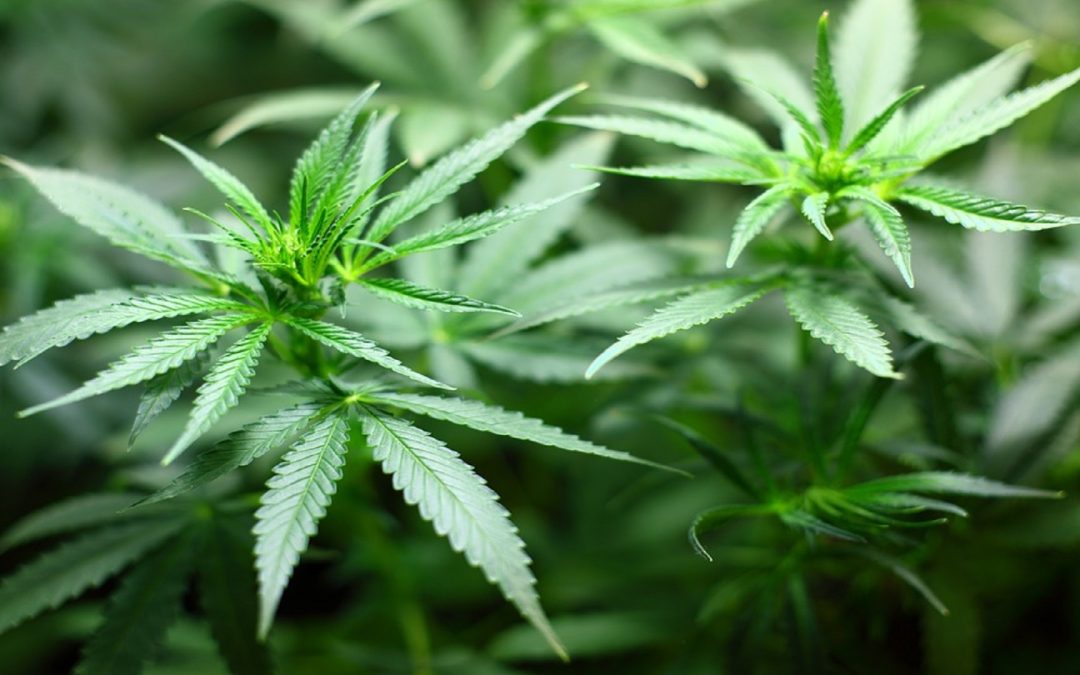 The Government of Quebec recently announced plans to appeal a federal court ruling that found the province’s ban on home cannabis cultivation unconstitutional. Prior to Canada’s legalization of cannabis for adult use and cultivation, which became public policy a year ago, provinces Quebec and Manitoba decided that their jurisdictions would continue to prohibit home cultivation despite the change in federal law. Last month, a Quebec Superior Court Justice ruled against the prohibition.

Per The Canadian Press (via Red Deer Advocate): “The Quebec government is appealing a court decision last month that invalidated the parts of the province’s cannabis law that prohibit home cultivation. Premier Francois Legault told reporters Thursday his government ‘will go right to the limit in the courts to do what we think is good for Quebecers.'”

As of last year, federal law in Canada allows adults to cultivate up to four cannabis plants at their homes. The recent court decision means that Quebecers are free to do so without fear of facing legal repercussions. According to the judge who ruled against Quebec’s ban, Quebec cannot defy federal law when it comes to criminal policy. For a number of years, federal cannabis prohibition was used as a justification for enforcing federal cannabis laws against cannabis consumers. Now the same legal reasoning, albeit applied to different sides of the equation this time, is being used to protect cannabis consumers.

The appeal has not yet received a court date.

Johnny Green is the Media and Content Director for the International Cannabis Business Conference and has blogged about cannabis since January 2010.