Searching for the Fountain of Blue Dream 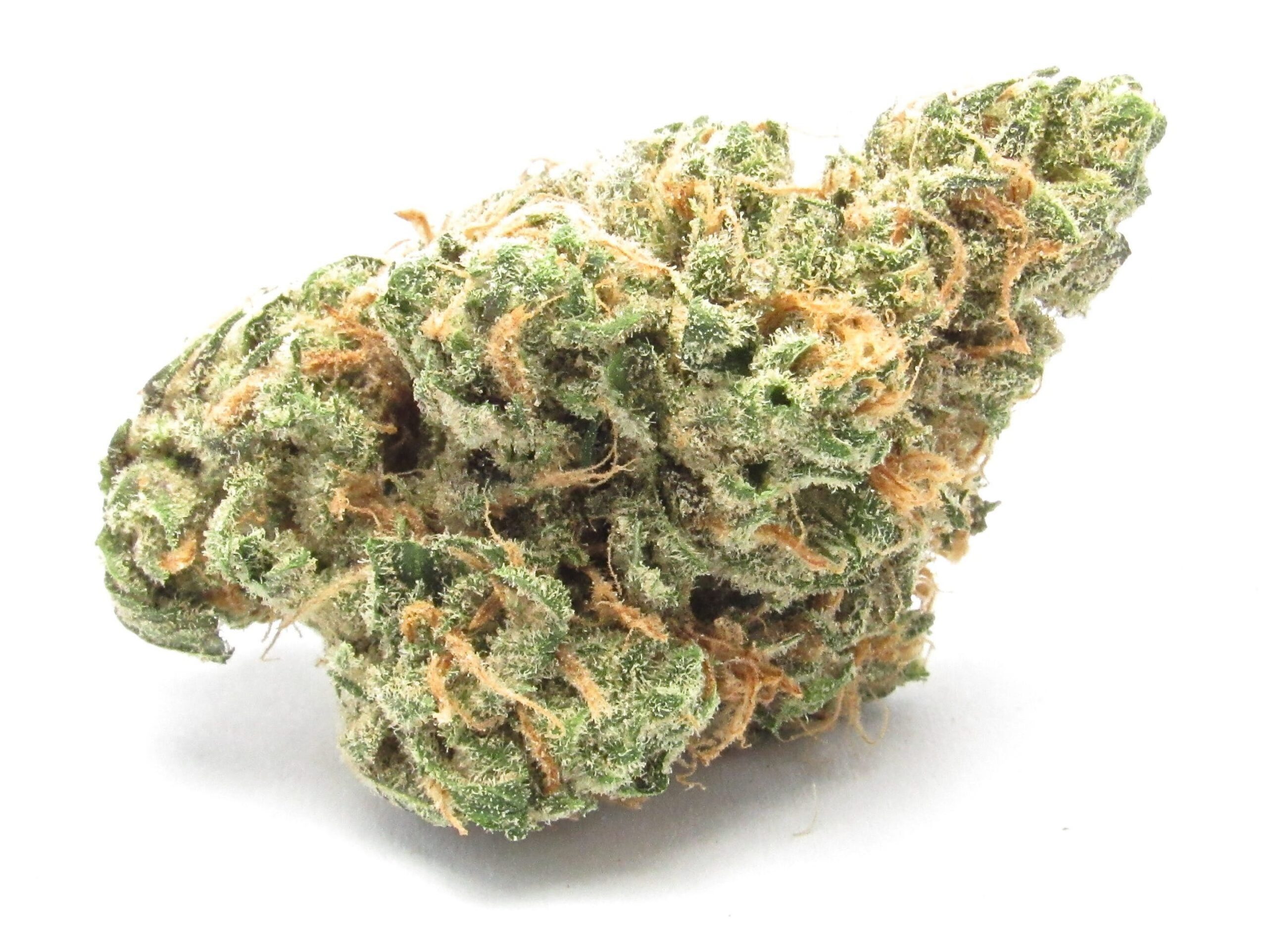 In the News: Oaksterdam University horticulture instructor Jeff Jones is featured prominently in the Leafly article “Searching for the fountain of Blue Dream in Santa Cruz, CA” by Ellen Holland. Here’s an excerpt:

When I speak with Oakland, CA’s Oaksterdam University horticulture instructor Jeff Jones about Blue Dream, he pushes back on the notion that the strain has passed its heyday.

The strain, he says, is still very viable and was simply overgrown, becoming “not so interesting to those that were trying to be at the top pedestal.”

Back in the early 2000s, Oaksterdam became a hub for the proliferation of cannabis genetics through founder Richard Lee’s efforts to distribute clones. Jones says Oaksterdam acquired its genetics from both “old growers that didn’t want them available and new growers that wanted to permeate them out,” and notes that cultivar was a clone that Lee widely distributed before the cannabis college’s 2012 federal raid.

Jones is currently growing Blue Dream in his instructional garden for Oaksterdam students. Unlike a Haze that can take up to 11 to 13 weeks to finish indoors, the hybrid fits more within the school’s instructional timeline, finishing indoors in eight to nine weeks.

While Jones personally finds something rank about Blue Dream’s aroma — its most dominant terpene is myrcene followed by pinene — he says he does still like to smoke it as a mix in his weed salads.

“It gives you that eight to nine-week repetitive cycle that is quick to be able to pull down and is super productive,” he says. “I like to engage students that may not know what they’re doing, that might be a beginner, with a plant that’s easy to grow, simple, and is going to give them output that they like and feel like is top shelf so they get addicted to gardening.”

Jones also finds the strain very approachable in terms of its effects and says it’s a great medical strain to dispel anxiety and also stands as a “stoner” strain because its mild effects can be enjoyed by someone who wants to consume cannabis all throughout the day.

Jeff Jones is an esteemed faculty member of Oaksterdam University’s horticulture department. To find out more about our programs or enroll in our live semester or self-paced horticulture courses, click here.