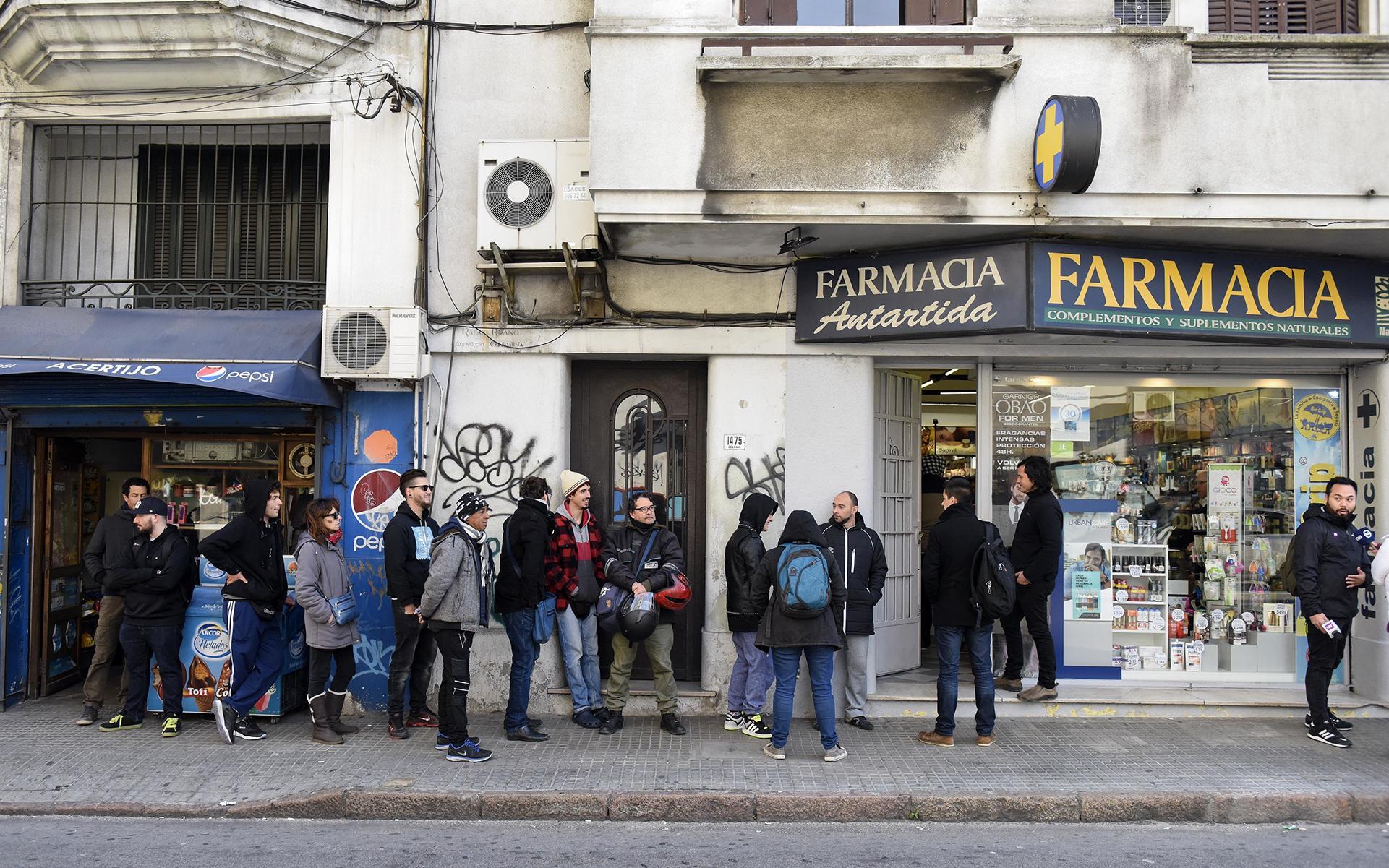 Ever since Uruguay became the first country to legalize adult-use five years ago, it afforded residents multiple legal options to acquire cannabis, including the cultivation of their own. However, as is the case in other parts of the world where cannabis use is legal in some form, the unregulated market in Uruguay remains.

International cannabis industry observers have kept a close eye on Uruguay to see how its legalization model would impact the unregulated cannabis markets. According to researchers in Uruguay, a recent study concluded that cannabis consumers were five times less likely to purchase cannabis from unregulated sources since legalization was implemented. But the law enforcement community disputes the findings, claiming that seizures of legal cannabis have remained steady post-legalization.

Both sides of the argument could be right. Consumers at the local level could be cultivating their own cannabis, receiving it from others as a gift, or purchasing through other proper legal channels. Meanwhile, sources that are involved in exporting unregulated cannabis to other countries are still in operation.

Many cannabis opponents, including some members of Uruguay’s law enforcement community, point to the continued existence of the unregulated market as proof that legalization has failed. However, what they gloss over is the fact that the legal cannabis industry is still new in Uruguay and elsewhere. When people look instead at the part of the cup that is full, rather than empty, there are many examples of success to be found.

It will take time before the full benefits of legalization are realized. Right now, the globe is a patchwork of legal countries, semi-legal countries, and a significant amount of prohibition countries. As such, the global cannabis situation is a lot like squeezing one end of a tube of toothpaste and watching it shoot out the other end. That will continue to be the case until cannabis is legalized worldwide.

Even after cannabis prohibition ends worldwide, there will still presumably be an unregulated market for cannabis, just as there is for alcohol and tobacco despite both substances being legal. Whenever there is profit to be had, there will always be people trying to skirt the rules. Cannabis is no exception. However, that’s not to say that legalization isn’t worth the effort. The benefits of legalization far outweigh the harms of prohibition. Anyone who says otherwise is likely benefiting financially from prohibition, including in Uruguay.