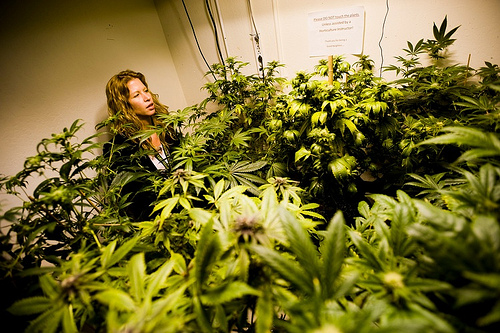 Oaksterdam is featured in the article Weed Work: Oaksterdam University is still driving force for equity in cannabis in the East Bay Express.

The story by Michael Giotis, which appeared on April 20, 2022, talks about OU’s roots in Oakland, Calif., its move to a virtual campus, and efforts in the equity space.

“Dale Sky Jones and Jeff Jones are the powerhouse change makers guiding Oaksterdam through this pivot, with an eye to the real benefits and challenges that face the industry and their students.

Co-founder and horticulture professor Jeff Jones believes this shift is a positive response to the challenges of the last couple of years. “[People] are doing a lot of home growing. One of the courses that was released this year is a whole Home Grow course,” said Jeff Jones in a Zoom interview with the married couple, after their baby was tucked in for a nap. “So instead of a career, people are leaning into gardening themselves, to save the thousands of dollars that they [have been] spending” on their own cannabis consumption.

And yet the real opportunities are in what might yet be the most exciting “new” industry of the 21st Century. Says Dale Sky Jones, chancellor and CEO of Oaksterdam, “The number one favorite compliment that I hear from people is like, ‘I knew I wanted in, but I didn’t know how or where, and then I took your class, and now I know what I want to do and how I’m gonna get there.’” 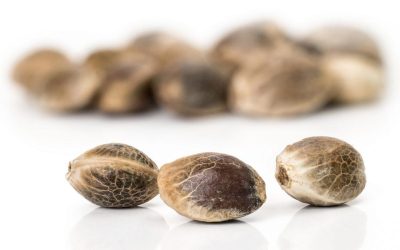