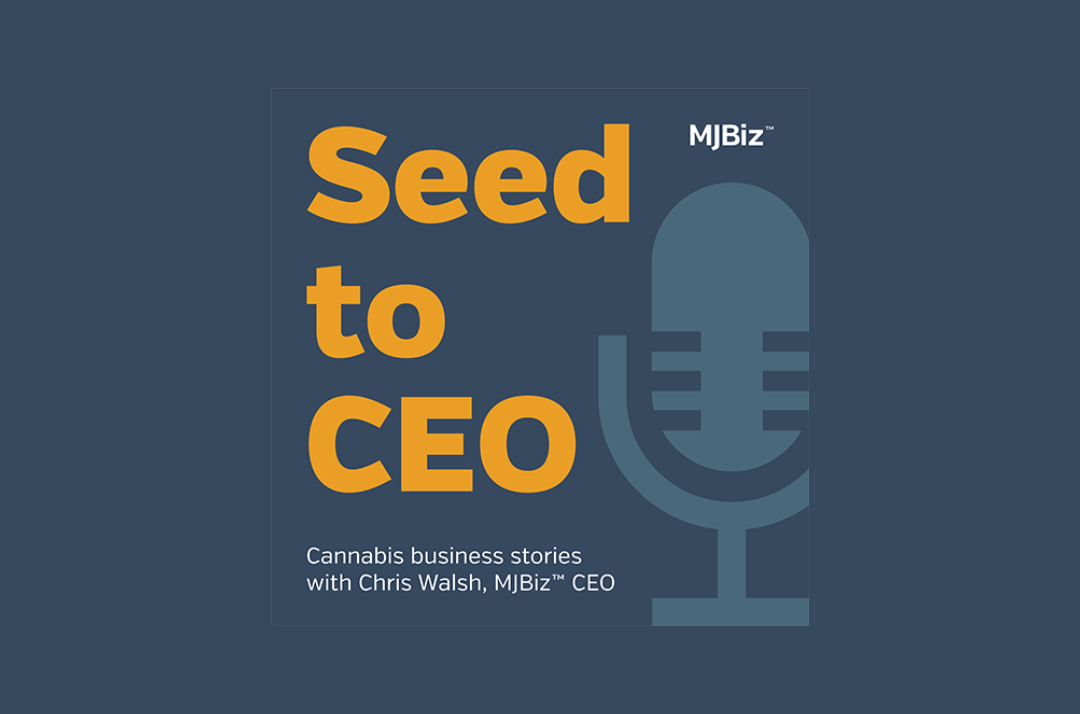 Oaksterdam University in Oakland, Calif., is a pioneer in cannabis education whose legacy is being the blueprint for many cannabis study programs started by other academic institutions. Since its founding, Oaksterdam  has faced federal raids, a fire at its main campus and a global pandemic. Dale Sky Jones, executive chancellor, president and CEO of Oaksterdam, calls such  tough times “fertilizer for innovation.” In this episode of Seed to CEO, Dale talks about how she navigated the “poopy times” to build the respected institution of today.

Who is Dale Sky Jones?

Dale Sky Jones has been the executive chancellor of Oaksterdam University, the first university-level institution to offer a complete cannabis curriculum, since 2007. She took on the additional roles of president and CEO after a raid sidelined its founder in 2012. In addition to spearheading the growth of Oaksterdam, Dale is a wife and mother of three children.