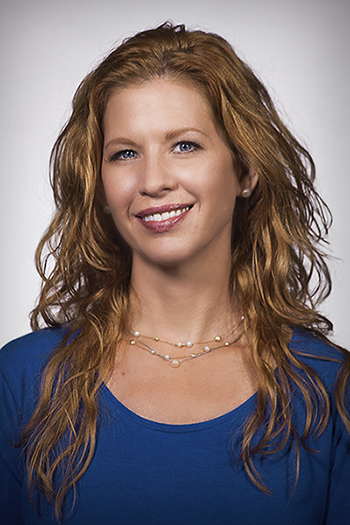 Dale Sky Jones has been focused on enhancing the debate for cannabis policy reform since 2007. Based in Oakland, Calif., she took over as president & CEO of Oaksterdam University in 2012 after a crippling federal raid to ensure OU’s legacy of cannabis education. Now, Oaksterdam is proud of more than 70,000 alumni from more than 100 countries becoming the most engaged professional advocates and business leaders globally. Quality training for the cannabis industry is Dale’s passion and the Oaksterdam mission. She believes education is the foundation for establishing the political and social climate that will encourage cannabis policy reform.

Dale created the blueprint for cannabis reform as the spokeswoman and legislative liaison for the first statewide legalization effort, the Prop 19 campaign in California, which ignited international debate in 2010. Over the next seven years, she served as Chairwoman of the Board for the diverse Coalition for Cannabis Policy Reform, whose efforts led to legalization in California. She is a founding board member of the Cannabis Media Council and the National Cannabis Industry Association, currently serving as the NCIA’s Education Committee chair. She also serves on the Cannabis Advisory Board for Community College of Denver and the advisory board of Minorities for Medical Marijuana (M4MM).

Dale is focused on civil rights issues, ensuring social equity in the new cannabis economy. She believes national cannabis policy needs to address the inequities created by prohibition by protecting small businesses, which are vital to the industry’s success. Her time is often spent educating legislative and government entities; attending various research and policy conferences; speaking at national and international conferences; and participating in debates to encourage descheduling cannabis. She has appeared extensively in the media and documentaries and recently contributed a chapter on sustainability to Ed Rosenthal’s Cannabis Grower’s Handbook. She also is a member of the Rolling Stone Culture Council.

Dale and her husband, veteran cannabis crusader Jeff Jones, stay busy keeping up with their young sons, Jackson and Jesse, and daughter Quinn.

Dale Sky Jones is available for speaking engagements and press interviews. She can speak on a wide variety of topics in the cannabis industry, including entering the industry, descheduling marijuana, cannabis law, careers in cannabis, women in cannabis, the science of cannabis, children/teens/parenting, public health & safety, advocacy, and social equity. To inquire, email [email protected]. For Dale’s media bio, click here.