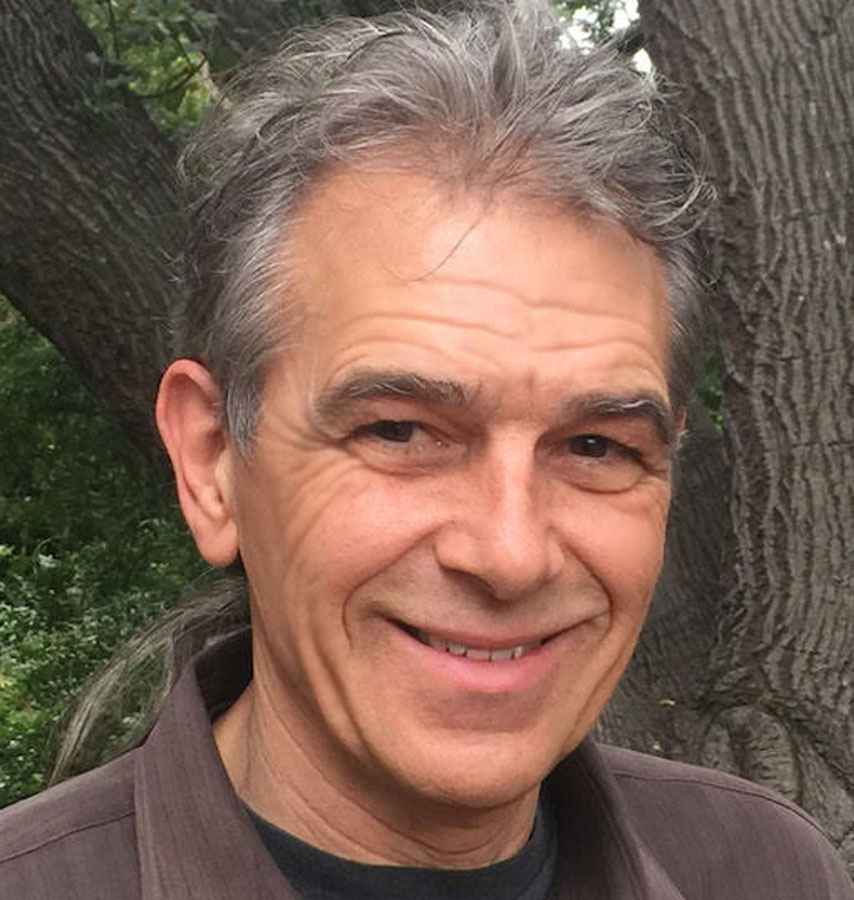 Chris Conrad is a court-qualified expert witness on cannabis (marijuana) who has testified more than 200 times in state, military and federal courts. He is also expert on industrial hemp, religious and medical cannabis use. A curator of the Hash-Marijuana-Hemp Museum in Amsterdam, he grew and processed cannabis legally in Europe and worked at the famous Cannabis Castle.

He is author of Hemp: Lifeline to the Future, Shattered Lives: Portraits From America’s Drug War, and other books. His groundbreaking book on medical marijuana, Hemp for Health, has been translated into six languages and published in Argentina under the title Cannabis para la Salud. His latest booklet, Cannabis Yields and Dosage, explains basic principles of cultivation and consumption of medical marijuana as well as the legal issues. He presented this research at the Fifth International Clinical Conference on Cannabis Therapeutics in 2008.He and his wife Mikki Norris were volunteer coordinators for California’s Proposition 215 that legalized medical marijuana in 1996, and cofounders of Human Rights and the Drug War. He has worked with legal medical marijuana patients, caregivers and support groups; consults regularly with doctors, attorneys and legislators; and directs Safe Access Now www.safeaccessnow.net. Conrad was cofounder and first president of the Hemp Industries Association, editor of Oaksterdam News from 2005 to 2007.

Conrad is currently publisher of the West Coast Leaf newspaper, political science instructor at Oaksterdam University, and a legal consultant. You can contact him via www.ChrisConrad.com and get links to his books and other sites from there.