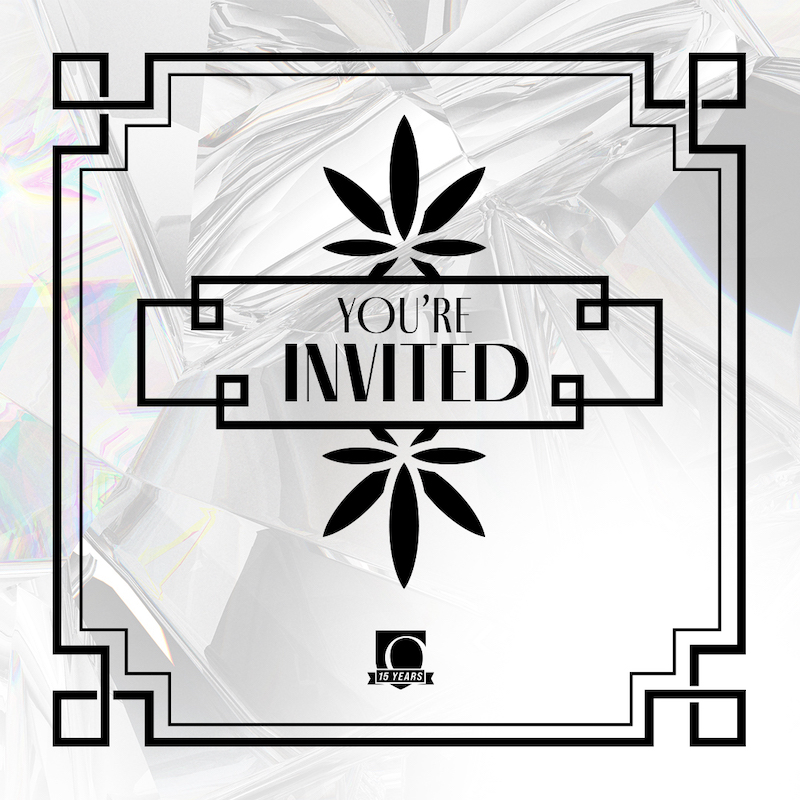 OAKLAND, Calif. (July 28, 2022) — Join Oaksterdam University and pioneers in the cannabis movement at The Event of the Decade! The world’s first cannabis college, Oaksterdam University, celebrates its 15th Anniversary by hosting a grand after-party for a screening of American Pot Story: Oaksterdam by award-winning critically acclaimed filmmakers Dan Katzir and Ravit Markus. The sneak preview is part of the 20th Annual Oakland International Film Festival (OIFF).

The event of the decade takes place on Sept. 24, 2022, at the legendary Fox Theater in Oakland, Calif. The evening will include a screening of the film followed by an after-party and full Alumni reunion with confirmed attendance by luminaries, elected officials, press, cannabis industry legends, and celebrities. In addition to an exclusive networking event, Oaksterdam will present awards to notable figures supporting cannabis policy reform celebrating the last decade of changemakers.

Oakterdam’s Nonprofit for Education (The ONE), a 501(c)(3), will produce the event in partnership with Students for Sensible Drug Policy (SSDP), Law Enforcement Action Partnership (LEAP), and Cannabis Talk 101 iHeart Radio. All donations and sponsorships are tax-deductible. One hundred percent of the proceeds will be used to fund scholarships, and re-entry programs for those afflicted by marijuana prohibition and who are trying to get into the cannabis industry.

“The ONE is producing this event to honor Oaksterdam University’s contribution to the world in bringing education about cannabis and helping shape the laws that cannabis businesses and consumers enjoy so liberally today,” says Priscilla Agoncillo, Chairwoman of The ONE and Executive Producer for the event. “More importantly, we offer a path to end the failed policy of federal prohibition, raising awareness about continued incarceration for nonviolent cannabis offenses, often women of color and mothers, creating another generation of trauma. We have the power to end this failure and the blueprint to do it.”

David Roach, co-founder and director of the film festival says the movie shows the emotional wins and losses a group of people faced when their sense of purpose challenged big business and the federal government.  “The documentary American Pot Story: Oaksterdam takes twists and turns that capture sacrifices made out of the City of Oakland, California to turn their beliefs and unflinching determination into reality,” he says.

CLICK HERE to learn more about the Event of the Decade. If you can’t make it in person but would still like to donate to The ONE, click here. For more information, contact Event Executive Producer Priscilla Agoncillo at priscilla@oaksterdamuniversity.com.

Buy Tickets
← Previous Post: The Freedom of Growing at Home Next Post: How to Get a Job Growing Cannabis → 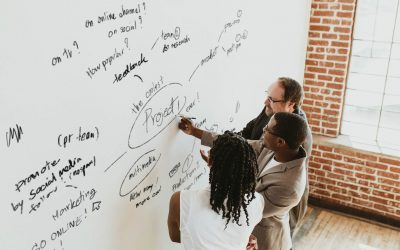 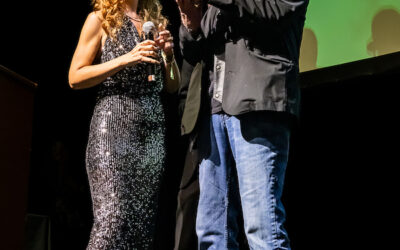 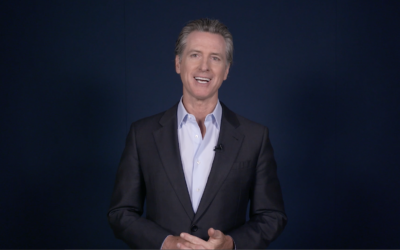