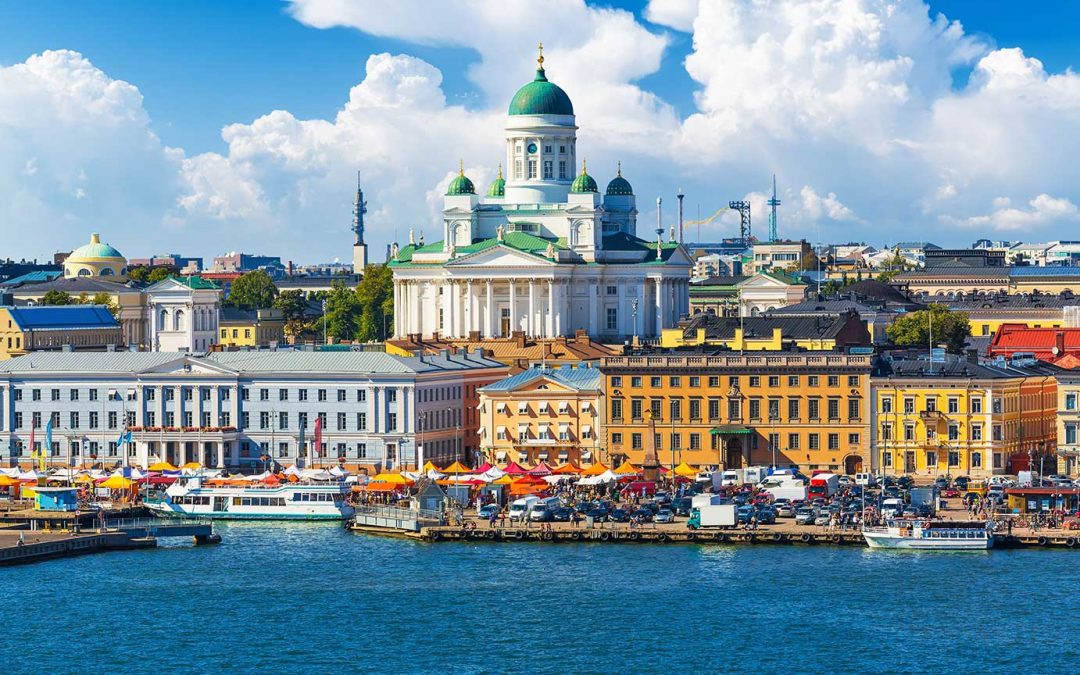 Cannabis reform could be coming to Finland, or at least it should be, says Finland’s Minister for Social Affairs and Health Aino-Kaisa Pekonen. The health minister recently endorsed cannabis decriminalization, just as members of the Finnish Parliament are considering such a proposal.

“’I support decriminalising cannabis use,” Pekonen told Yle, a Finnish public service media company. “If such use didn’t lead to convictions, it would help people in seeking treatment.” Currently, medical cannabis is only permitted in Finland in very limited circumstances, and even then, only in limited forms.

In January, cannabis activists in Finland launched a petition that called for the decriminalization of personal cannabis possession and cultivation. Specifically, the appeal is calling for the current law to be amended to allow the possession of up to 25 grams of cannabis and the cultivation of up to 4 cannabis plants. The petition would permit only one of the plants to be drying at any given time.

Once the citizens who launched the petition gathered the required 50,000 signatures, they triggered an automatic review by the Parliament of Finland. On October 25, they announced in a tweet that they had crossed that threshold.

Yesterday our campaign in Finland reached historical 50 thousand signatures for a #cannabis #decriminalisation referendum. Which means it has to be at least discussed in the parliament, hopefully turned into a law.

While #Finland is the #EU president.

Not everyone is on board with cannabis decriminalization in Finland, with some officials already expressing concern or opposition to the policy change. National Police Commissioner Seppo Kolehmainen is one of those who strongly oppose the petition. “Police see death, violence, abuse, prostitution, family suffering and crime in general in the world of drugs. It is terribly difficult to accept any form of legalisation of drugs,” said Kolehmainen.

Finland’s Justice Minister Anna-Maja Henriksson is also skeptical about the proposal, albeit with less hysteria than the National Police Commissioner. “This is a difficult question, an extremely difficult question,” Henriksson stated. “I do not believe that it is most important to decriminalise the use of cannabis, but rather to [seek] a more effective substance abuse policy.” Henriksson did express a desire to keep the conversation going, especially when it comes to medical cannabis.

This petition is non-binding and does not require adoption by Finland lawmakers — merely that they consider the proposal. Even if the activists succeed and their recommendation is adopted into law, further legislation will still be needed, including comprehensive regulations that consider both medical patients and adult-use consumers. Regardless of the outcome, the success of the petition is a step in the right direction toward real cannabis policy reform for the people of Finland.