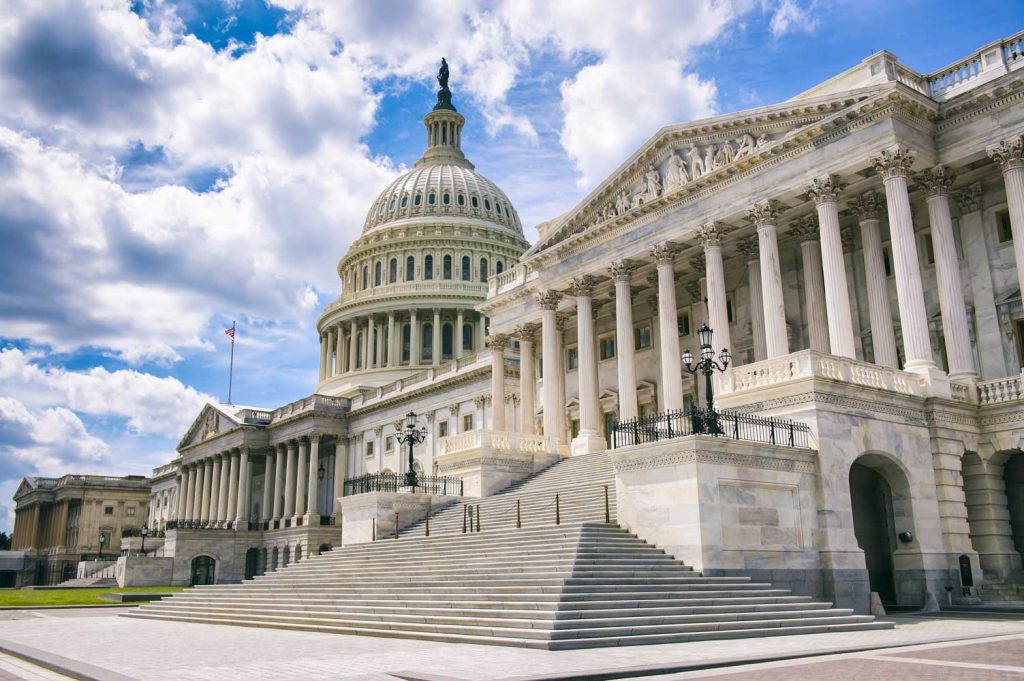 Today the House Judiciary Committee approved legislative bill HR 3884, also known as the Marijuana Opportunity, Reinvestment, and Expungement (MORE) Act, in a bipartisan vote of 24 to 10. The historic vote marks the first time that a key congressional committee has passed a bill that would remove cannabis from the Controlled Substances Act, decriminalizing it at the federal level and giving states the freedom to continue setting their own policies.

According to the text of the bill, the purpose of the MORE Act is to “decriminalize and de-schedule cannabis, to provide for reinvestment in certain persons adversely impacted by the War on Drugs, to provide for expungement of certain cannabis offenses, and for other purposes.”

The Act would also permit:

The bipartisan legislation is the most comprehensive cannabis reform bill to be introduced in Congress, sponsored by House Judiciary Committee Chairman Jerry Nadler (D-NY) and supported in the Senate by Senator Kamala Harris (D-CA). The bill is backed by a broad coalition of advocacy groups and currently has 55 cosponsors in Congress. The vote comes two months after the House overwhelmingly approved a bipartisan bill to increase marijuana businesses’ access to banks.

Today’s vote is the first of many votes toward ending the federal prohibition. Bill HR 3884 must now survive the potential slow down of other committees, gain additional support to ensure passage in a full House vote, and then do the same in the Senate before it can be written into law.