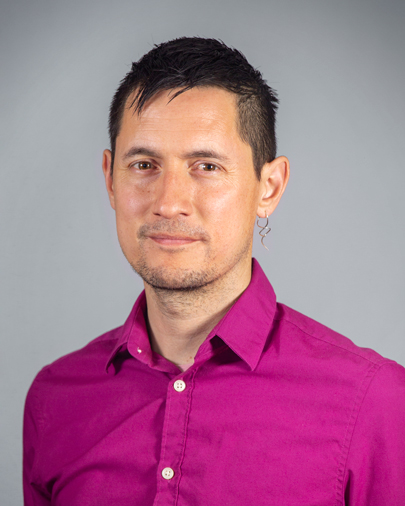 Joey Ereñeta has been a cannabis cultivator and activist for 25 years.  Joey is a strong proponent of sustainable and regenerative cannabis cultivation. He has committed his life to demystifying the stigma around this important plant medicine, and to educating and supporting the patients who benefit from its myriad therapeutic and healing effects. As the Lead Horticulture Instructor at Oaksterdam University he has helped teach over 40,000 U.S. and international students in the areas of cannabis cultivation, history, science, regulations, and how to responsibly operate a compliant cannabis business. Joey founded Let It Grow Consulting, a cannabis consulting company, and has worked with dozens of indoor, greenhouse and outdoor projects in the U.S. and Canada.

Joey began his work with medical cannabis in 1994 while attending U.C Berkeley. He collaborated with the Cannabis Action Network, cultivating free medical cannabis for seriously ill patients in the San Francisco Bay Area. He also began advocacy work with the city councils in Berkeley and Oakland to push for decriminalization, while supporting state legalization efforts, leading up to the passage of the first medical cannabis bill in the nation, California’s Proposition 215.

In 2006, Joey helped build the Oaksterdam Nursery, a cannabis nursery licensed by the City of Oakland. He managed the daily production of thousands of cannabis clones for sale to California patients and dispensaries. During this time, he also worked in the Oakland-licensed medical cannabis dispensary, SR-71/Coffeeshop Blue Sky. In 2007, he helped Richard Lee develop and teach the first horticulture classes at Oaksterdam University and has been teaching at OU ever since.

In 2017, Joey joined the Hood Incubator, an accelerator program for people of color trying to enter the cannabis industry. Hood Incubator mentors black, brown and LGBT folks from under-represented neighborhoods in Oakland, CA. In 2018, Joey secured Demeter Biodynamic certification for a licensed cannabis farm in Sonoma County. Demeter is the oldest and most prestigious international, sustainable farming certification on the planet.