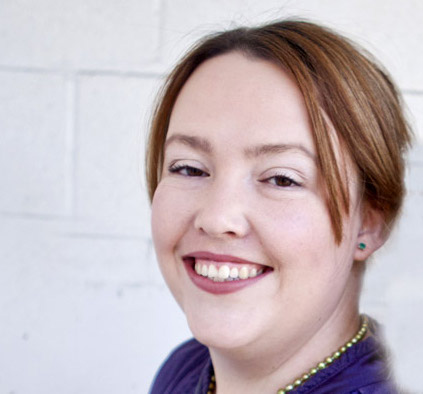 Lauren Vázquez is the lawyer that legalized cannabis in California. She is a pioneering cannabis attorney and activist who has worked for nearly two decades to end prohibition and advance alternatives to the failed war on drugs. She has led state and local campaigns and advised numerous cannabis companies and organizations.

Lauren graduated from Santa Clara University School of Law in 2009 and entered private practice in 2011. That same year she became a Professor here at Oaksterdam University. In 2015 she briefly served as the National Deputy Director of Communications for the Marijuana Policy Project, the organization that led and won the historic Colorado legalization campaign.

In 2016, Lauren was a Senior Advisor and Statewide Outreach Manager for the successful Prop 64 Campaign that legalized cannabis in California. She now assists cannabis businesses with licensing and regulatory compliance and enjoys helping people achieve their cannabis dreams.