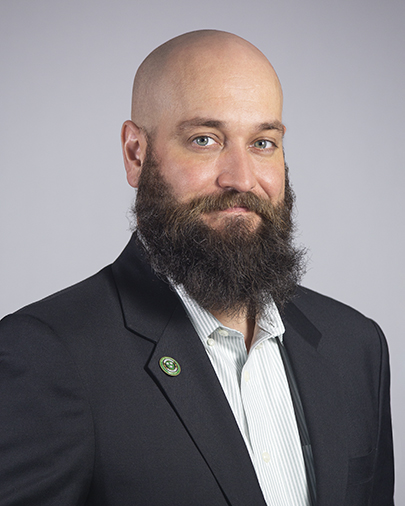 Luke Zimmerman, Esq. LL.M is the founding and principal of The Law Office of Luke S. Zimmerman APC. Luke obtained his undergraduate degree in philosophy from the University of Oregon at Eugene and then graduated from Thomas Jefferson School of Law, in San Diego California.  His interest in international trade and investment law led him to the Netherlands where he obtained a Masters of Law from the University of Amsterdam. The focus of his master thesis was the effect of bi-lateral trade agreements on the harmonization of intellectual property standards.His experiences living in Amsterdam and observations of the paradigm shift surrounding cannabis lead Luke to believe that the end of cannabis prohibition would be the future of The United States. Based on this idea, Luke formed The Law Office of Luke S. Zimmerman APC, where he assists entrepreneurs in the emerging cannabis industry and helps them protect their intellectual property. A core mission of the Law Office of Luke S. Zimmerman is drug policy reform, which is why Luke volunteers on the Clemency Project 2014. Luke currently splits his time working with clients in California, as well as nationally on trademark issues. Luke is also certified by Oaksterdam University, in both, beginner and advanced courses.