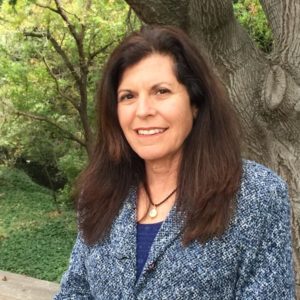 Mikki Norris has been a California and global cannabis and drug policy reform activist, educator and spokesperson for 30 years along with her husband, Chris Conrad. She is probably best known for her book, Shattered Lives: Portraits from America’s Drug War based on their Human Rights and the Drug War project that put a human face on non-violent prisoners of the Drug War.

She is the director of the Cannabis Consumers Campaign that advocates for people to come out of the closet and stand up for equal rights. She has been intricately involved with several campaigns — Prop. 215, Oakland’s Measure Z, Lowest Law Enforcement Initiatives in 5 other locations, and Props. 19 and 64.

She was managing editor of the cannabis newspaper, the West Coast Leaf, now theleafonline.com. She and Chris are currently exploring Cantheism and Cannamaste, spiritual use of cannabis. She has received many awards for her activism over the years including from NORML, Lindesmith/Drug Policy Foundation, Oaksterdam University, and the Emerald Cup.