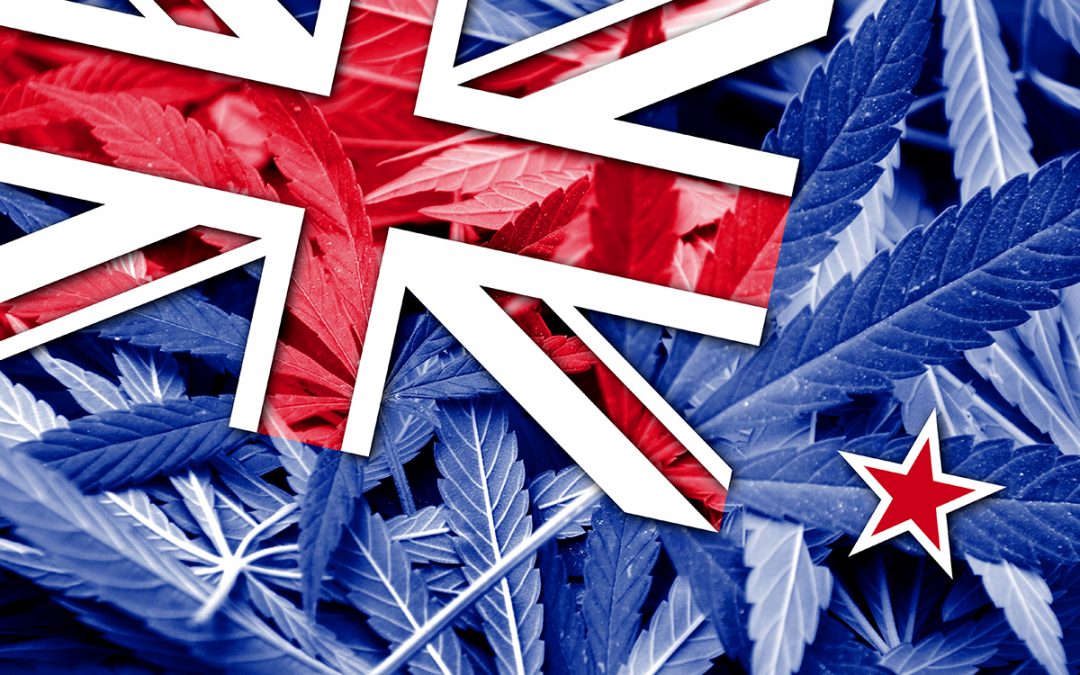 New Zealand’s new medical cannabis program is set to launch on April 1, which is welcome news for patients. However, one type of cannabis product option will be noticeably absent. Authorities in New Zealand recently announced that the government will continue to prohibit cannabis edibles past the April launch.

Canada took a similar approach when it initially prohibited sales of edibles as part of its legalization of adult-use cannabis. More than a year after legalization, edibles are now finally available for legal adult-use purchases in Canada as part of the country’s recent Cannabis 2.0 rollout.

Lawmakers and regulators often see cannabis edibles as being more problematic because of the differences in strength, time to take effect, and duration of effect for eating an edible, especially when compared to the consistency of other forms of cannabis, such as smoking or vaporizing flower. Smoking or vaporizing cannabis allows the patient to regulate dosage by taking breaks in between inhalations to assess how their body is feeling. Patients also experience the effect within seconds, as opposed to 30 minutes or more than an hour later after consumption, which is the case with edibles.

Once patients start feeling the effects of edibles, those effects can be powerful and overwhelming depending on how much cannabinoids the person has eaten. Furthermore, the effects can last for several hours. For some patients, edibles may sound like a good idea. However, that may prove not to be the case if they are not first sufficiently educated on proper consumption strategies.

While the concerns regarding cannabis edibles are understandable and should be addressed, prohibition is not a sensible approach. For some patients, inhaling cannabis in any manner is not an option, and edibles are the only way that they can consume their medicine. For other patients, they may prefer to refrain from inhaling smoke or even vapor, wanting instead to eat their medication, which should be their right.

For many patients in New Zealand, cannabis edibles will still likely be a part of their wellness strategies, but they will be forced to look to the unregulated market for their medicine, which is not optimal for their health. As should be the case everywhere, New Zealand patients deserve safe access to regulated, tested cannabis edibles. Such a policy could be coupled with awareness campaigns that educate responsible edible consumption, backed by the same medical professionals who would be prescribing edibles to the patients.