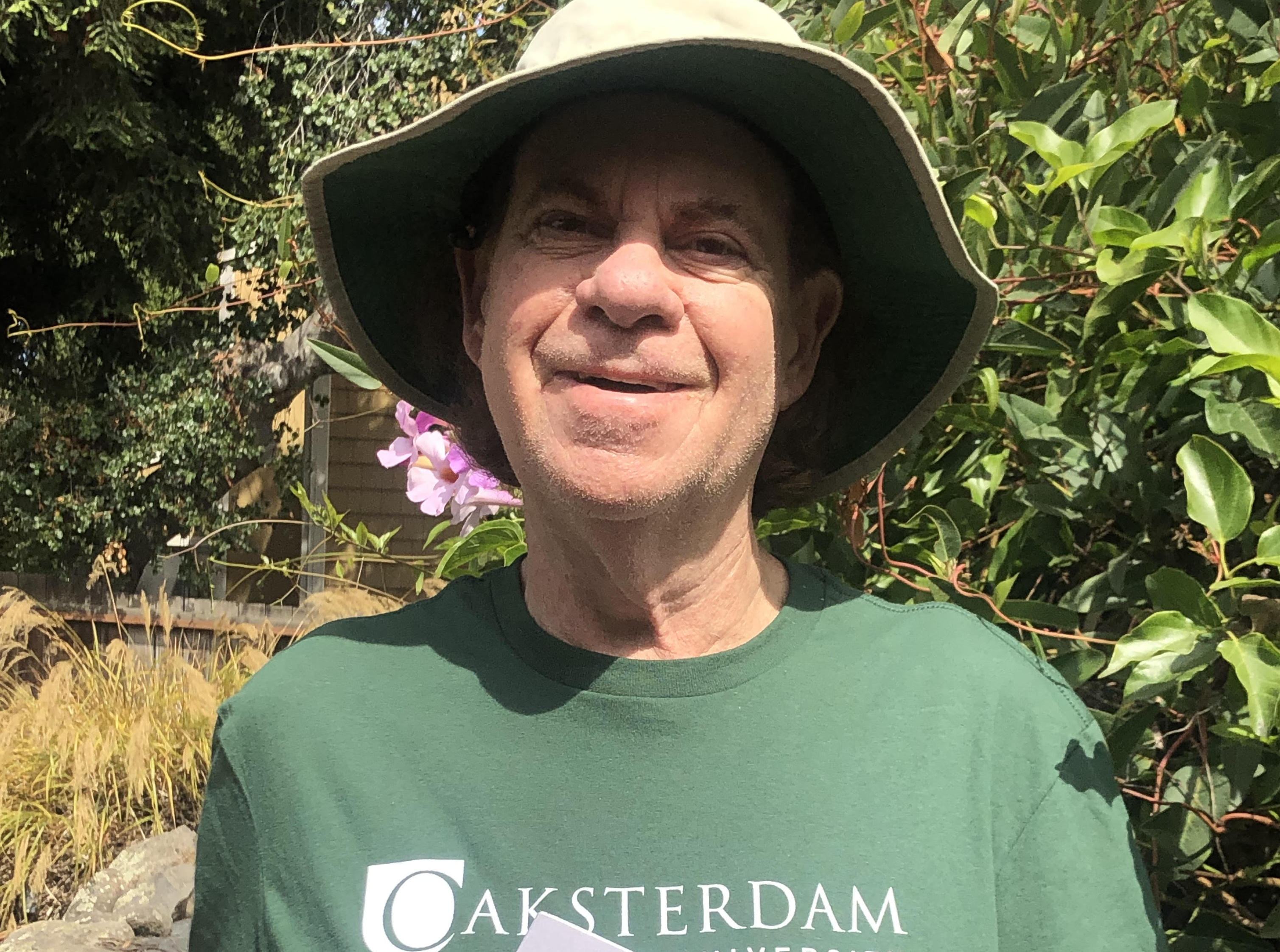 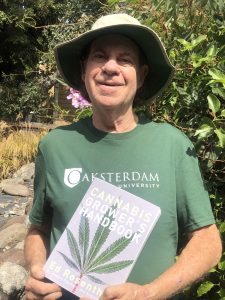 Oaksterdam University, America’s premier cannabis college, and legendary OU Emeritus Ed Rosenthal have joined forces to establish the Ed Rosenthal Scholarship Fund at OU. The fund will assist veterans with tuition scholarships at OU, preparing them for careers in the growing cannabis industry.

Proceeds will come from sales of Ed’s new Cannabis Grower’s Handbook, released Sept. 14, 2021. Throughout the month of October, Ed will donate $5 from the sale of each book to the scholarship fund. OU Executive Chancellor Dale Sky Jones has pledged to match the donations, resulting in $10 for each book sold going to the cause. In addition, purchasers will receive $5 off by using the code EDOAK2021.

“The men and women who serve in the United States military deserve the honor, respect, and thanks of a grateful nation. While no single act can truly thank those who served, we can provide them with education leading to better quality of life and opportunity here at home,” Dale says.

Ed Rosenthal is a longtime cannabis advocate, grow master and author. He is co-founder of High Times Magazine and long-time “Ask Ed” columnist. He released his first Marijuana Grower’s Guide in 1978 and published many updates and editions. His latest book, the Cannabis Grower’s Handbook, is completely new, with material reflecting the latest techniques and technology in cannabis cultivation.

“There are so many new tools, new ideas, new methods, new ways of measuring, different inputs. It was time to advance to the second decade of the 21st century,” Ed says.

Ed’s affiliation with OU has deep roots. Living near fellow cannabis activist and OU Founder Richard Lee in Oakland, Calif., Ed says it was only natural that they crossed paths. When Richard set out to establish a school, Ed was one of the first instructors to sign on. Ed’s Marijuana Grower’s Handbook has been used as an official text in OU’s Horticulture Courses and he is a recipient of OU’s Literary Excellence Award. His new book contains contributions from OU faculty including Executive Chancellor Dale Sky Jones; Dean of Faculty Natalie Darves; Chair of Horticulture Joey Ereñeta; and Horticulture Professor Jeff Jones.

GET $5, GIVE $10: Those who purchase the Cannabis Grower’s Handbook using the code EDOAK2021 will contribute $10 to the scholarship fund, as well as receive $5 off through Oct. 31, 2021. Scholarship recipients will be chosen by the Weed for Warriors Project.