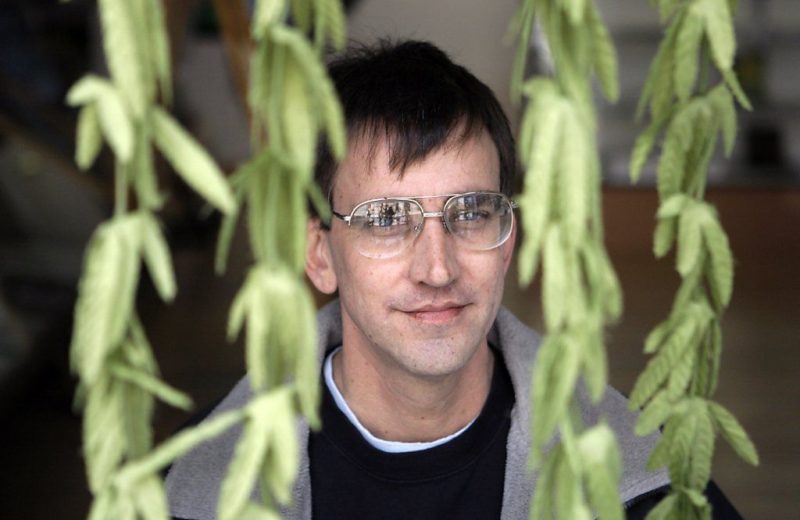 Richard Lee has been working to end cannabis prohibition for 20 years. In 1992 he co-founded Legal Marijuana – The Hemp Store in Houston, Texas, one of the first hemp products retail outlets in the United States. Lee moved to Oakland, Calif. in 1997 and co-founded the Hemp Research Company, supplying cannabis to the Oakland Cannabis Buyers’ Club and researching efficient and environmentally-friendly cannabis horticulture. In 1999, he opened the Bulldog Coffeeshop. In 2003 Lee founded the Oakland Civil Liberties Alliance, the PAC that passed Oakland’s Measure Z making private sales, cultivation, and possession of cannabis the lowest law enforcement priority and mandating that Oakland tax and regulate cannabis as soon as possible under state law.

From 2005 to 2007, Lee published the Oaksterdam News quarterly newspaper with a circulation of over 100,000. In 2007, he founded the first cannabis college in the United States, Oaksterdam University, which now has over 70,000 alumni from 110+ countries. In 2008 he funded the startup of the monthly magazine West Coast Cannabis. Since 2005, Lee has been serving on the City of Oakland Cannabis Regulation and Revenue Ordinance Commission, which was created after Measure Z passed with 65% of the vote in 2004. He managed several other Oaksterdam companies, including the Oaksterdam Gift Shop and Nursery. His dedication to ending cannabis prohibition played a crucial role in the revitalization and economic growth of Oakland.

In 2009, Richard Lee kicked off a signature-gathering effort that culminated in a ballot initiative to control, tax and regulate cannabis, known as Proposition 19. In a very tough election year, this campaign became the “debate heard ’round the world” and won more votes than any Republican candidate on the ballot. Rev. Hemp continues to persevere and encourages students to “keep the faith” on full legalization.