Survivor Should Not Be Victimized for Medicating with Cannabis 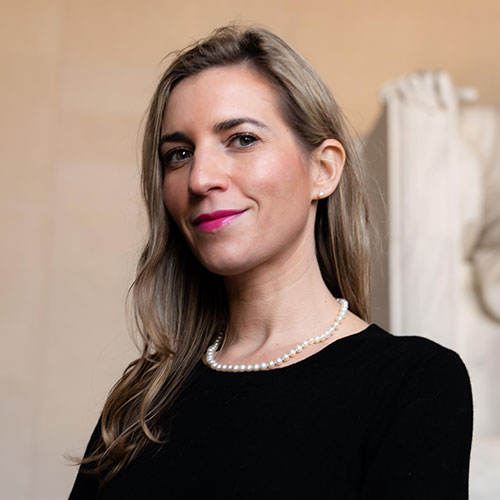 Far too often, the voices that should be heard the loudest are instead silenced. Victims, more accurately survivors, of domestic violence have been marginalized longer than cannabis has been prohibited.

The efficacy of cannabis has been proven through scientific research, and anecdotal evidence has existed for thousands of years.

For many, trauma and emotional distress are relieved or reduced by the plant. It can help heal. One can argue that cannabis is relatively innocuous compared to prescribed substances to help one navigate various physical and emotional trauma.

On Sept. 7, a brave woman named Katie Orndoff set foot in a Louden County, Va. courtroom to testify against her domestic abuser. This brave woman is a cannabis patient.  What she medicates for is her business. Sadly, the fact that she is a survivor, as well as a patient, has made it into the public arena. With respect for her privacy, we will offer limited comments on the facts and avoid speculation.

It is common for the judiciary to question the mental competency of those set to testify under oath in the courtroom. Veracity is valued in courtrooms. Alcohol and other drugs, including prescriptive medication, can impact one’s ability to recall and communicate accurately. For some, medication is required to feel at ease in a courtroom or other public spaces. It is for the patient and their physician to make this determination.

The fact is that she was honest, she felt that she had nothing to hide as a medical patient. It is not uncommon for patients to require cannabis to reach homeostasis. Medication can improve quality of life. No one knows better than the patient what is effective and in which situations they require medication.

The fact is when this strong woman told the truth, that she had medicated with cannabis that morning, the judge held her in contempt. A survivor, a patient, was sent to jail for surviving the best she could.

It is incumbent on all of us to use our collective due diligence and reform our system. We must work together and demystify this plant.

This blog was written by Chiara Juster, Esq., (pictured) chair of government affairs for Oaksterdam University.