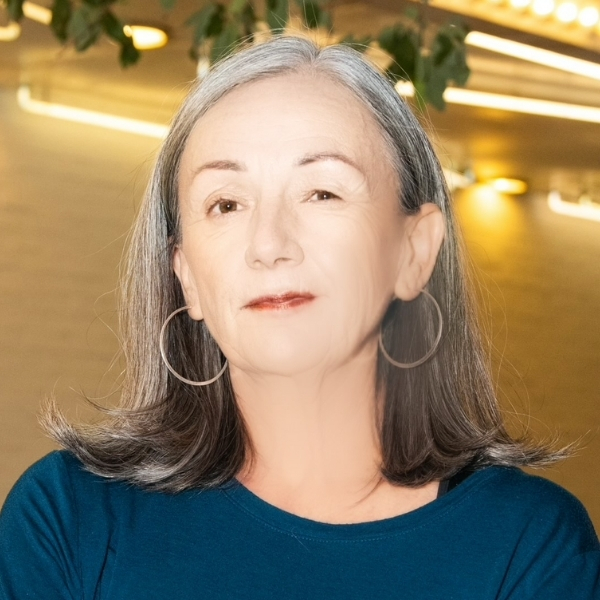 Vice President, Board of Directors

Retired Police Lt. Diane Goldstein is a nationally recognized speaker, writer, and guest lecturer on criminal justice and drug policy reform. She spent her career in law enforcement with the Redondo Beach Police Department, where she worked her way up from patrol and school resource officer to investigator and sergeant in the Special Investigations Unit. She became the department’s first female lieutenant before retiring in 2004.

Diane began working with Dale Sky Jones and Oaksterdam University during the campaign to pass the California Prop 19 Marijuana Legalization Initiative. At the time, Diane was part of Law Enforcement Against Prohibition (LEAP), an non-profit dedicated to educating the public on how the sensible regulation of cannabis benefits community health and safety.

LEAP has since rebranded as the Law Enforcement Action Partnership, and Diane was appointed the group’s Executive Director in 2021.

Currently residing in Las Vegas, Diane continues to work tirelessly to reform the criminal justice system. She was appointed to OU’s Board of Directors due to her ability to build bridges with law enforcement, as well as her business acumen and a decade of experience working with non-profit organizations.