How to Deschedule Cannabis 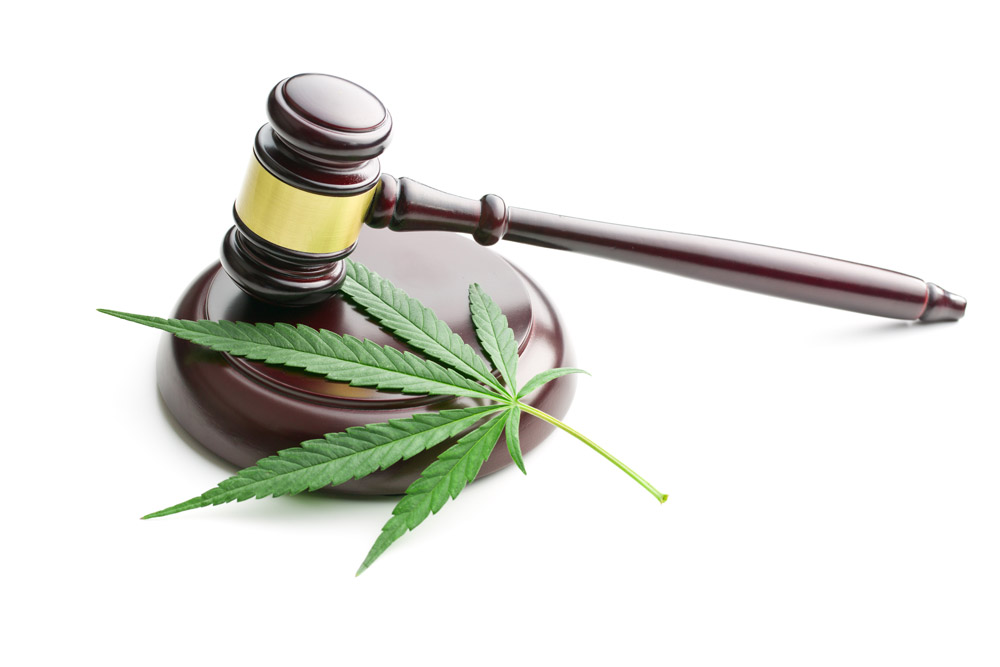 In the debate over cannabis legalization, one of the critical questions is whether cannabis should be rescheduled to a lower schedule or descheduled altogether, removing it from the Controlled Substances Act schedule of drugs. The key difference between these two options is how the production and sale of cannabis would be regulated by the federal government.

Many advocates, including Oaksterdam University, believe that cannabis must be descheduled. Cannabis is a plant, not a drug, and thus should be regulated like other botanical products, such as herbal supplements, plant-derived cosmetic formulations, and food products. In other words, we believe access to cannabis should be as unrestricted as access to other types of botanical products, which are widely available to adult users.

How can cannabis descheduling be accomplished?

There are several ways cannabis descheduling could occur. Congress could pass a law to amend the CSA and remove cannabis altogether; this is the avenue people tend to be most familiar with. In recent years, several members of Congress have introduced legislation that would do just that. One example is the Marijuana Opportunities and Expungement (MORE) Act. This bill would also create a process to expunge the criminal records of people who have been convicted of some cannabis-related crimes.

However, an act of Congress is not required to deschedule cannabis — the DEA has always had the authority to change the classification of a scheduled substance. Over the years, advocates have petitioned the DEA to remove cannabis from Schedule I, arguing that the plant has clear, proven medicinal benefits that warrant a re- or descheduling. However, the DEA has rejected these petitions.

Can the President deschedule cannabis?

The President does have the power to issue an Executive Order, a document that directs the actions of federal agencies. The President could, for instance, issue an executive order directing the Justice Department to halt all enforcement of federal cannabis laws; such a move would signal to Congress that the White House would support cannabis reform legislation if they passed it. However, an executive order can easily be rescinded when a new President takes power.

Can the Supreme Court deschedule cannabis?

The judicial branch also has the power to advance legalization. The Supreme Court could, perhaps someday soon, overturn prohibition with a single ruling. There is, as of this writing, a legal challenge working its way through the uppermost levels of the federal court system; it’s a long shot by any stretch, but the Supreme Court could surprise us all by agreeing to hear the case.

What is the future of cannabis legalization?

At this point, it is impossible to say which route might ultimately bring about the end of cannabis prohibition. We could remain in a holding pattern of federal inaction and deference to state cannabis laws for decades. Such an arrangement, in which states can pass and enforce their cannabis policies without federal interference, could be formalized into federal law; members of Congress have introduced legislation that would grant legal protections to states with medicinal or adult-use cannabis. This type of “state’s rights” style of legislation would fall short of full descheduling, but it does seem like it would be better than nothing.

Even with federal legalization, there will always be a patchwork of pro- and anti-cannabis laws at the state and local levels — each state would still have the power to prohibit the production and/or consumption of cannabis, and you would still need approval from the local government to launch a commercial enterprise.

Because we don’t know how things will play out, it remains just as important as it ever has been for you to stay involved in the federal, state, AND local cannabis policy reform movement and keep pressing on all fronts. DON’T let the amazing progress advocates have made so far lull you into complacency. 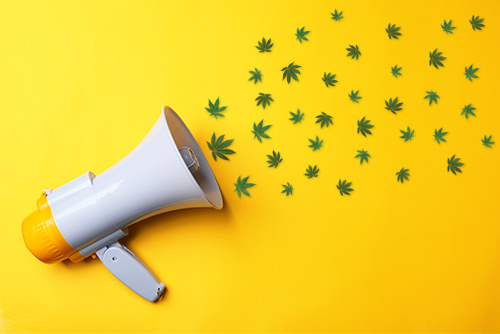 How do I get involved in cannabis advocacy?

NORML has an online Action Center where they provide information about all of the most recent legislation, and a tool that helps you email your elected members of Congress. NORML also has an email list you can sign up for to get the latest policy news and action alerts. The Marijuana Policy Project has a similar communication tool for contacting elected officials on their website and also provides policy alerts via email; so does Americans for Safe Access. They are making it easy for you to make your voice heard — they are tracking the bills, providing all the contact information, and even sending you reminders. There is no excuse not to do your part.

You should also be tracking legislation at the state and local levels, and contacting your elected officials there. Each of the groups we named here also offers resources for state policy, or you can reach out to a cannabis industry trade association in your area for more information about how to stay informed and get involved.

You also need to VOTE. We need more elected representatives who support the cannabis movement at every level of government. The way we get there is to vote for candidates who are vocal in their support for cannabis and are willing to listen to patients and cannabis businesses. If you don’t have a candidate like that in your area — we can’t all live in Representative Ed Blumenauer’s district, after all — you can still let the people who are running for office know that the issue is important to you. You can educate your local and state candidates on the therapeutic benefits of cannabis and the economic growth the industry has created.

For a deeper dive, enroll in OU’s free Advocacy course. The free, self-paced course reviews the role of advocates and organizations in normalizing cannabis by achieving meaningful pro-cannabis policy reform, and provides strategies and techniques for engaging effectively as an advocate.