Proper Use of Foliar Sprays 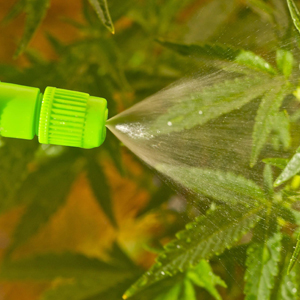 While not a substitute for healthy soil, foliar sprays are an effective way to supplement the nutritional needs of your cannabis plants. To properly use and fully benefit from your foliar sprays, keep these notes in mind: