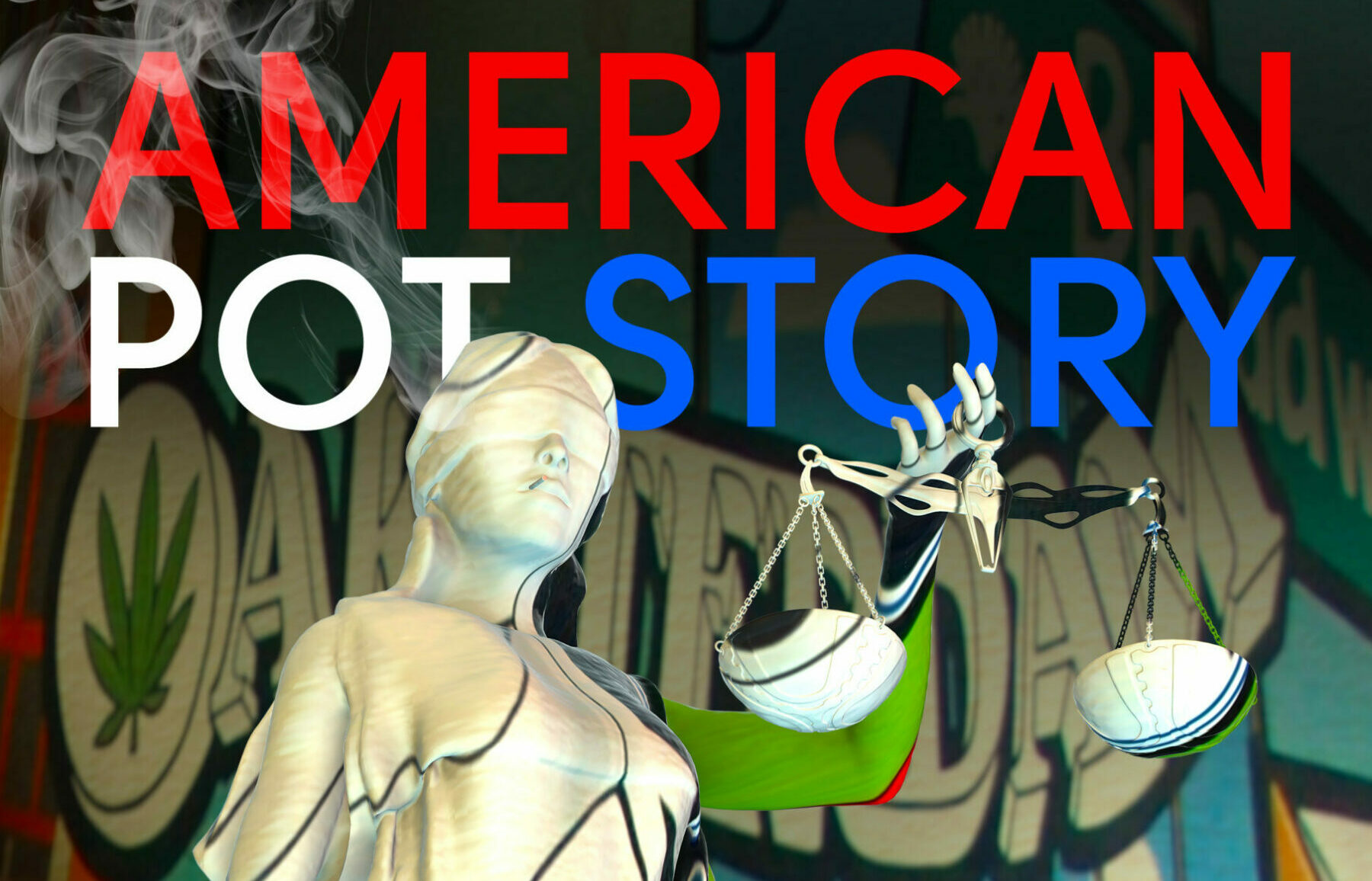 Thank you to TRUCE Utah for hosting the events surrounding the premiere.

Learn More About the Film

American Pot Story: Oaksterdam tells the unknown origin story of how a handful of underdogs risked everything to spark the current worldwide revolution in cannabis policy. Reflecting Oakland, California’s rich history of civil resistance, they opened the first ever cannabis college, Oaksterdam University, and got Prop 19 — a measure to legalize cannabis — on the state ballot, thus bringing this taboo topic to the mainstream and opening a conversation on its social justice impact.

From facing public and international press to withstanding a federal raid that threatened it all, their fight for legalization is as tense as it is inspiring. A true American tale, their plight serves as a reminder of how democracy can work when people come together behind a cause.

Stay Up-To-Date on Film News
Closing Film in Oakland's Int. Film Festival
American Pot Story in the News
← Previous Post: Jeff Jones and the Origins of “Budtending” Next Post: Are All Weed Colleges and Cannabis Certifications the Same? → 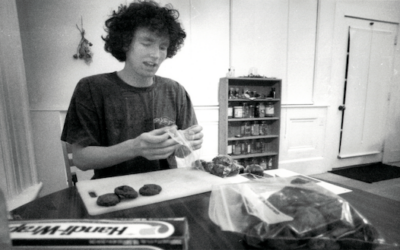 Jeff Jones and the Origins of “Budtending”

The history of the modern dispensary and much of its associated terminology can be traced to the Bay Area, where a group of advocates began to openly distribute medical marijuana in the late 1980s.

At that time, Dennis Peron and “Brownie Mary” Jane Rathbun made national headlines by openly providing cannabis to AIDS patients in San Francisco. A young Jeff Jones saw them on CNN from his home in South Dakota and was inspired to move west to be a part of it.

Read more about the movement in this excerpt from The Budtender’s Guide, Oaksterdam’s new book for dispendary professionals and cannabis consumers.