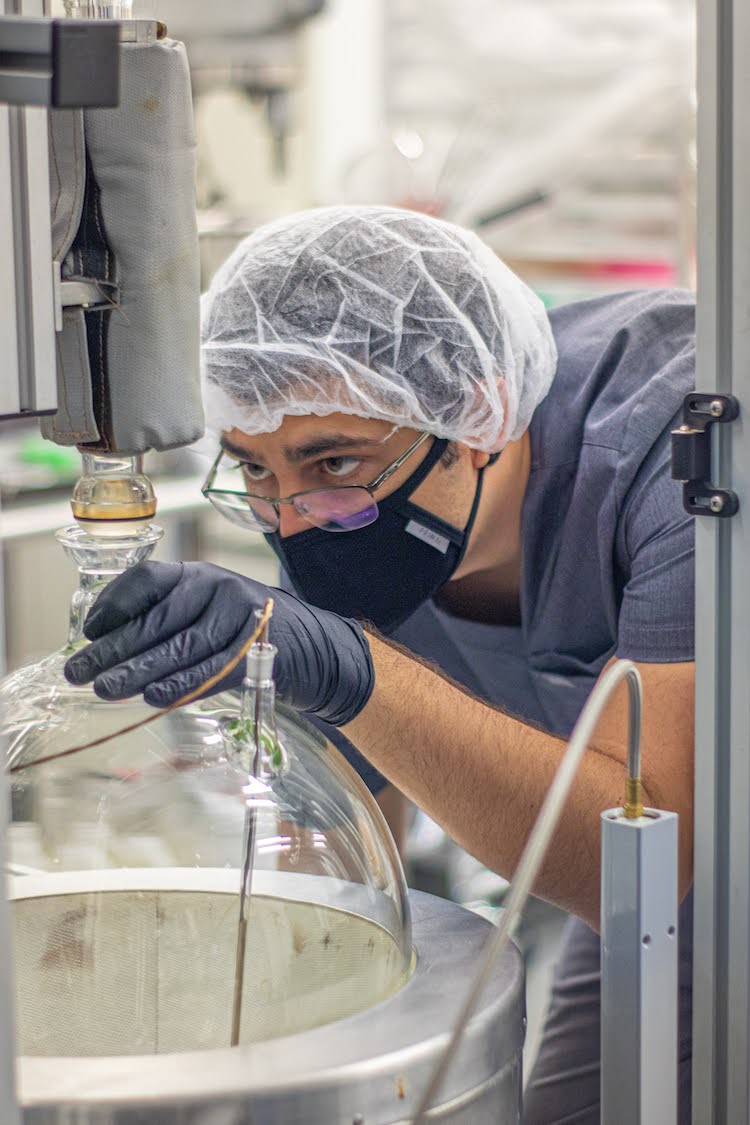 Cannabis flower is showing up with higher and higher levels of THC. As more states legalize cannabis and growers compete to maximize potency, cultivars with 30 percent THC or more are becoming more common.

Topping them all, strains of cannabis have recently cropped up in the news hitting 45 percent THC.

Is that even possible?

“Flower that tested at 45 percent THC or total cannabinoids by mass, that is just unfeasible,” says DeMeo, co-chair of OU’s Commercial Extraction and Manufacturing department. “Even the flower that’s testing at 30 percent should still be an oddity, but in legal markets, it’s becoming more and more prominent.”

So what is happening here?

According to DeMeo, the issue lies in flawed analytical testing and inconsistencies in lab reports.

When it comes to lab testing, little mistakes, intentional or otherwise, can lead to big changes in analytics.

For example, during High-Performance Liquid Chromatography, errors can occur during dilution, calibration, and measurement. DeMeo has taken the same cultivar to different labs in Las Vegas and gotten different results when it comes to potency.

Cannabis with higher levels of THC can be sold at higher prices, bringing more profits to growers, manufacturers, and dispensaries. Producers tend to use labs that return higher results, and so the inaccuracy persists.

Why should we care?

Ultimately, the consumer pays the price for cannabis that isn’t exactly what it claims, DeMeo says.

As the cannabis industry strives for safety, legitimacy, and credibility, it’s important that industry leaders demand accurate testing. Cannabis is medicine to many and should be held to a pharmaceutical standard.

“It just sets a bad precedent. It’s just bad data. Nobody’s getting hurt but we are sort of being deceived across the board,” DeMeo says.

DeMeo isn’t faulting labs. Most are flooded with samples and adhere to existing industry standards and regulatory requirements as they are required to do. The problem is that those standards are not strict enough, and vary from state to state.

DeMeo has a background in pharmaceuticals, which require much more rigorous testing. He foresees a governing body that will produce analytical testing standards specific to cannabis.

“That is what I think is necessary. It needs to be overseen with a fine-toothed comb,” he says.

Stefanie Gangano, Ph.D., co-chair of OU’s Commercial Extraction and Manufacturing program, is located in California and says she hasn’t encountered inaccurate lab results there that push THC potency into the 40 percent range. But she cautions manufacturers to demand accurate percentages on the flower they use to manufacture products, or inaccuracies make their way downstream.

“I think the regulations are there in California, they just need to be tighter,” she says. 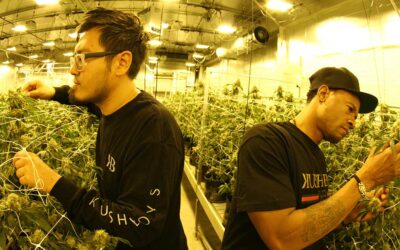 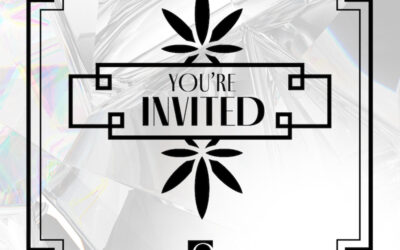 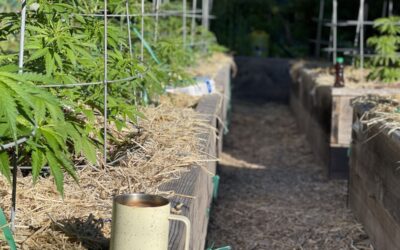